Kyiv's Pechersk District Court has satisfied the petition of the Prosecutor General's Office (PGO) on the 60-day custody of former Party of Regions MP Volodymyr Medianyk. 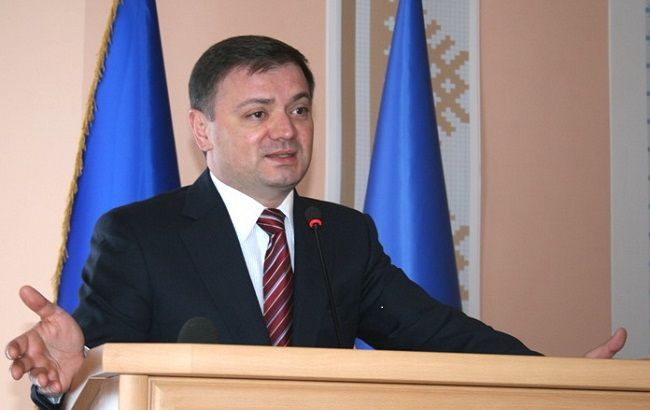 The relevant decision was announced by Judge Iryna Lytvynova, according to a UNIAN correspondent.

As stated in the court decision, the PGO's petition should be satisfied, and Medianyk, as part of a criminal investigation, will be held in custody until October 4, 2016.