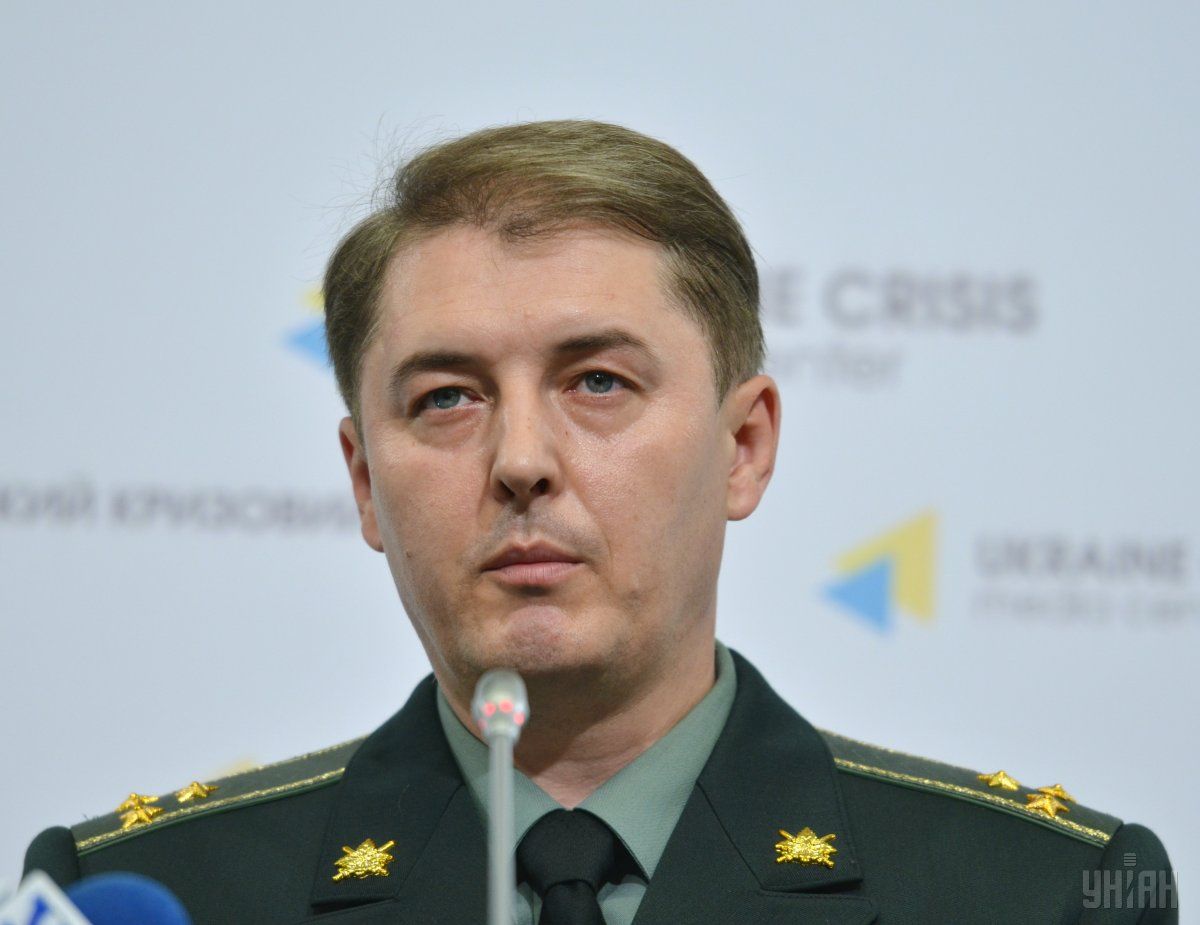 "This is not the first attempt at information "stuffing" by the Russian Federation's special services. The goal is clear, which is to discredit Ukraine in the eyes of the international community. In addition, it is also an attempt to divert the attention of the inhabitants of temporarily occupied Crimea from the criminal activity the Russian troops are carrying out in Crimea today. We are aware that the territory of Crimea needs to become the zone for an isolated military base in the future. Obviously, this information "stuffing" is an attempt to convince the people living in Crimea that they face great danger from Ukraine, and other possible provocations," Motuzianyk stated on 112 Ukraine TV Channel.

He said not a single shot was fired from Ukrainian territory and the Ukrainian side was not responsible for any armed conflict in the demarcated territory of temporarily occupied Crimea.

Read alsoPresident comments on Russia's terrorism accusations against UkraineMotuzianyk confirmed that there was information that the Russian army was conducting "counter-terrorism exercises" in annexed Crimea. He suggested that the information "stuffing" was done in the context of these exercises.

"There are absolutely no grounds to accuse Ukraine of terrorist activities, and especially to claim that our sabotage and reconnaissance groups are present in the territory of temporarily occupied Crimea. This is absolute nonsense and untrue," he stressed.

Motuzianyk said he did not have information about those who had allegedly been detained as "Ukrainian saboteurs" in Crimea.