Iryna Gerashchenko, first deputy chairperson of the Verkhovna Rada and Ukraine's representative in the humanitarian subgroup of the Trilateral contact group on Donbas settlement, said Russia severed diplomatic relations with Ukraine when it occupied the Autonomous Republic of Crimea and part of Donetsk and Luhansk regions. 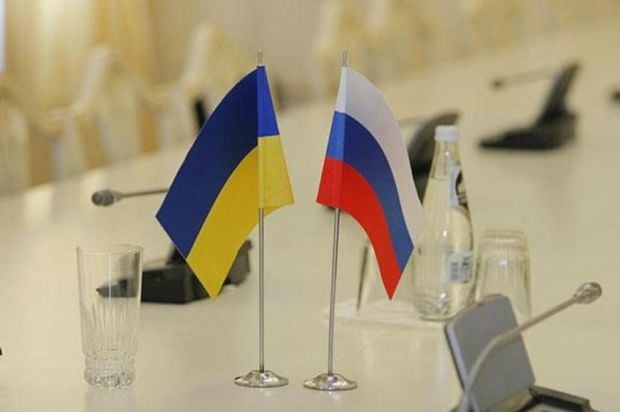 "In fact, Moscow has long-severed diplomatic relations with Ukraine. At that very moment, when deputies of the State Duma and the Federation Council voted in favor of sending troops, when they stole our Crimea and part of Donbas. Moscow cut those strings that had bound important human and historical relations when it killed our children in Donbas, destroyed houses, schools, maimed thousands of people, orphaned hundreds of children, killed women and children, threw its soldiers into this war, which it refutes even today, when it poisoned the minds of millions of people through propaganda and severed kinship and friendship, because millions of people have stopped communicating on the background of hysteria about "the junta, the Nazis, the Right Sector, crucified boys," Gerashchenko wrote on Facebook.

Read alsoUNSC reaffirms its position on Ukraine's territorial integrity, except for Russia –YelchenkoAccording to the Russian media, the Kremlin is considering the possibility of officially severing diplomatic relations with Ukraine in response to the so-called attempt of the Ukrainian intelligence to organize sabotage in occupied Crimea. According to Russian publication Izvestia, one of Moscow's options in response to Kyiv's actions could be the closure of the Russian diplomatic mission and the recall of all diplomatic staff of the embassy. "One of the possible tough responses can be the severance of diplomatic relations. In Moscow, this option is being discussed. However, the last word rests with the head of state, who will make a decision on the basis of the collected data," the publication reported, with reference to a source in Russian foreign policy circles.