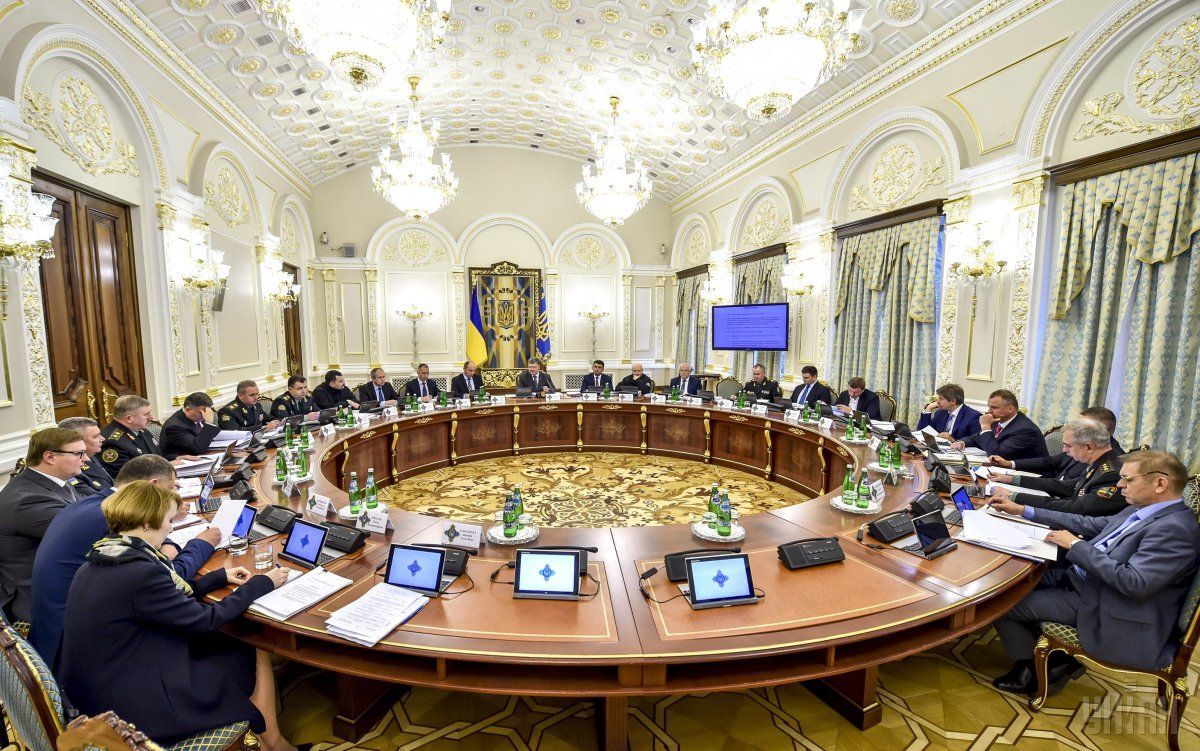 According to government resolution No. 574, the corresponding decision has been made due to unfair trial and conviction, the implementation of other unlawful acts against Ukrainian citizens by Russian Federation's judicial authorities, as well as in the fulfillment of some legislative acts of Ukraine.

The resolution has not specified a list of persons that are subject to sanctions.

At the same time, in accordance with the government resolution, state authorities are obliged to monitor, verify and prevent the performance of any transactions, issuance of government approvals for or the expression of will by the persons or with the participation of persons included in the sanctions list.

As UNIAN reported earlier, the Ukrainian government issued a decree dated March 23, which approved proposals to impose restrictive measures against individuals involved in unlawful actions against Nadiya Savchenko. The document was submitted for consideration of the NSDC.