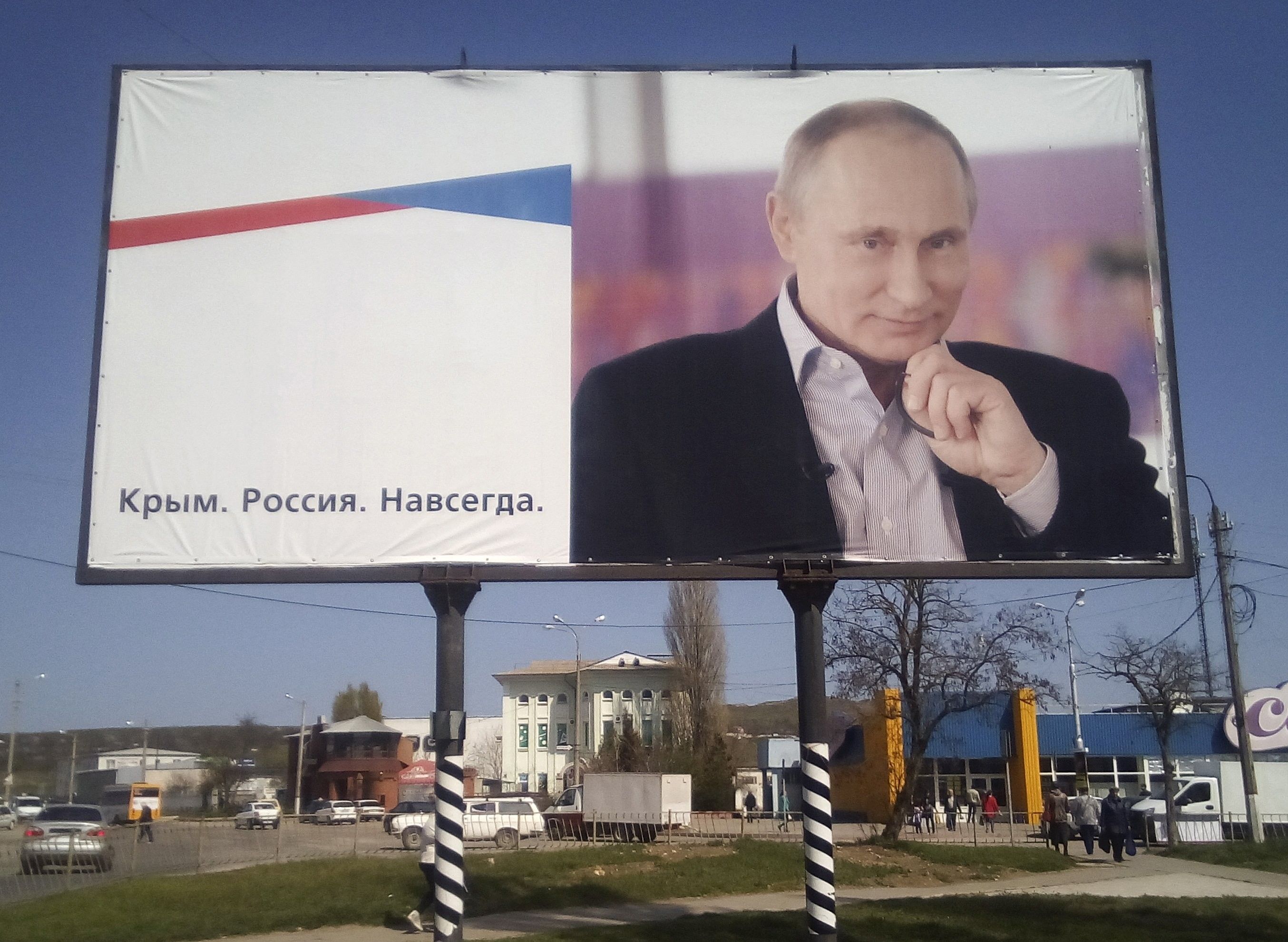 Further, Edgars Rinkevics reiterated Latvia's unwavering support for the territorial integrity and sovereignty of Ukraine, and expressed concern about the developments in the Crimean peninsula, illegally annexed by Russia, according to the Ministry of Foreign Affairs of the Republic of Latvia.

Also, the Latvian Foreign Minister condemned Russia's rejection of negotiations using the Normandy format, which is the only internationally supported negotiating mechanism currently in force, in a bid to settle the conflict in the east of Ukraine.

Read alsoBiden: Crimean provocation totally Russia's responsibilityThe Ministers agreed that negotiations in this format should be immediately resumed and the parties involved should also address the de-escalation of the current situation. Edgars Rinkevics also said he is resolved to take the matter forward in the EU.

Additionally, the Latvian Foreign Minister expressed his hope that Russia will refrain from any further steps that could increase tensions in the region and will constructively engage in the implementation of the Minsk process.