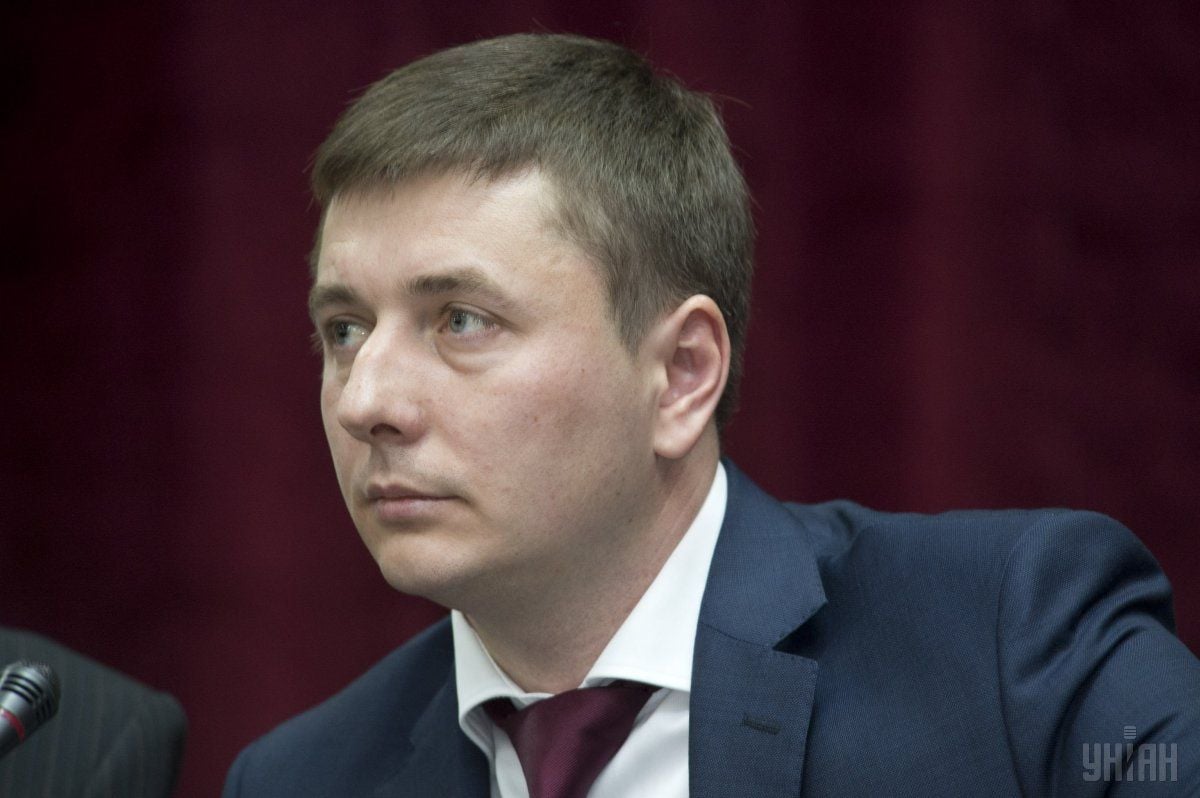 She said, "Today, Mashkovskiy wrote a statement on his resignation as chairman of the Zhytomyr Regional State Administration."

Prykhodchenko did not specify the reason for this decision.

Read alsoSBU assigns terrorist threat level to Ukraine's regions: Highest in Donbas, Crimea"If Mashkovskiy's application is satisfied after complying with all the necessary procedures, we will hold a separate press conference on this issue and report the reasons for this decision of the chairman of the regional state administration, if it is of interest to the press," she stated.

UNIAN memo. Mashkovskiy was chairman of the Zhytomyr Regional State Administration for more than two years. His official appointment as governor took place on July 23, 2014.