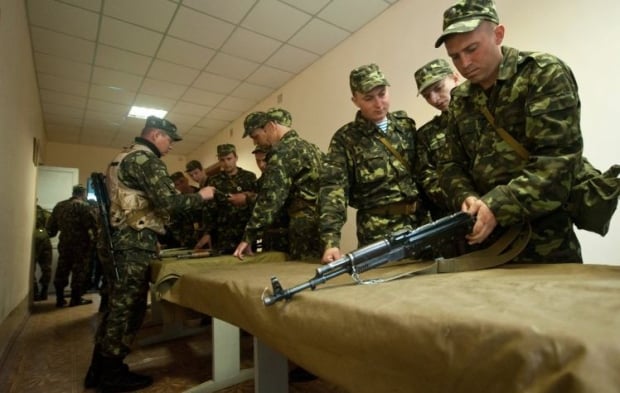 "The seventh wave of mobilization will be declared if the situation at the front worsens," he stated.

Read alsoMobilization to be announced immediately if situation deteriorates in Donbas: Turchynov"If this happens, the mobilization will primarily concern reserve military troops, who have already fought in Donbas. They will stand faster in the ranks of the defenders at the front and will not require long training," he added.

Biryukov, however, said there was no radical exacerbation at the front, currently. "As of today, we have not witnessed increased tension," he noted.