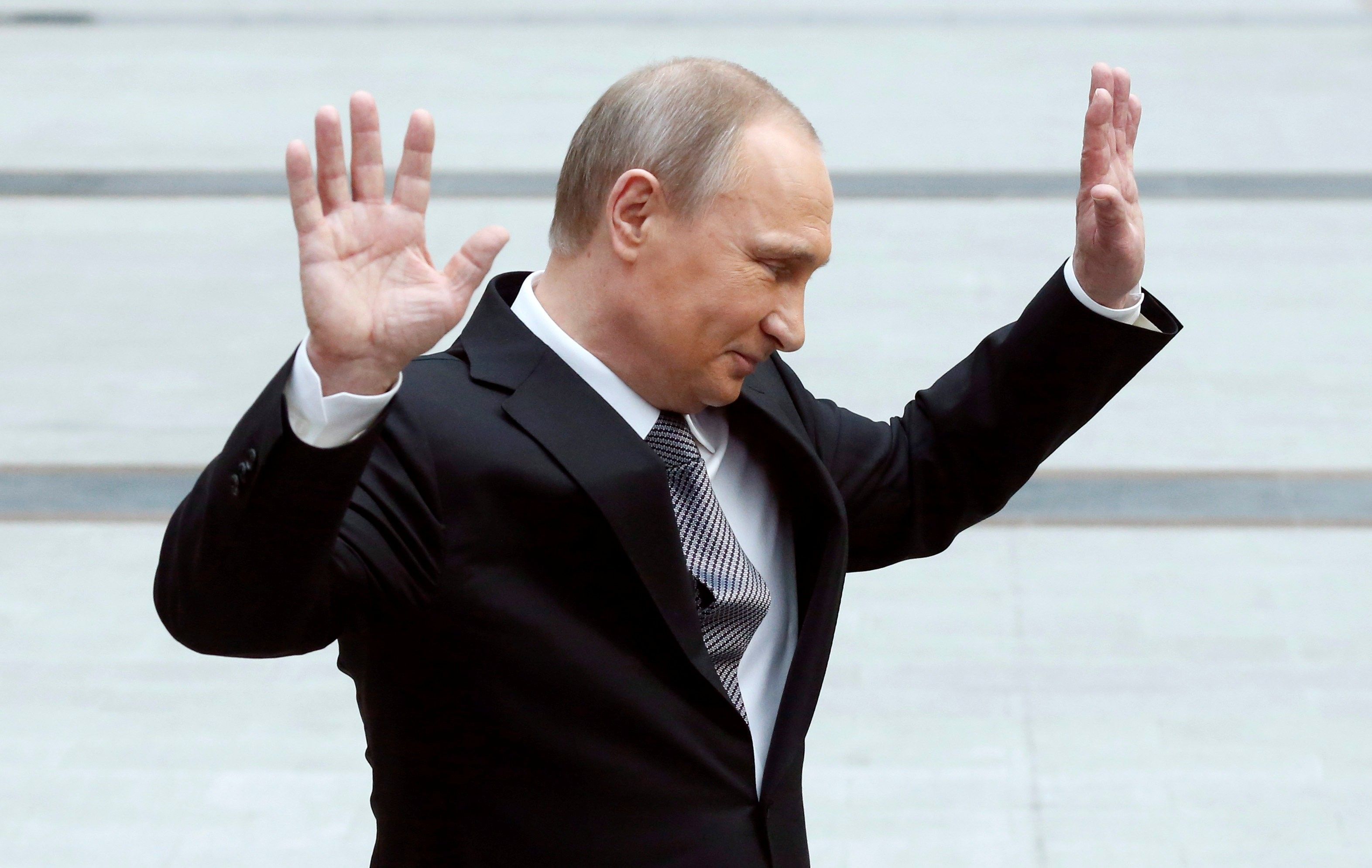 "Obama should be waking up to what he has brought about: a new military axis in the Middle East bonded by contempt for Washington," the article said.

Putin is hoping to strike a deal with Obama in these last few months. This could be something along the lines of: step back from Ukraine and we will restrain our courtship with Turkey.

Moscow is calculating that the United States cares more about keeping Turkey firmly inside NATO than it does about maintaining a stand-off over the illegal annexation of Crimea. And all the signals from western Europe at the moment suggest that the Europeans care more about Recep Tayyip Erdogan honoring his migration pact than about speeding Ukraine's access to the European Union.

Read alsoKremlin can escalate situation in Donbas in response to "terrorism" in Crimea – mediaThe Kremlin leader appears to favor Donald Trump, if only on the grounds that he would "normalize" relations with Moscow, but may now be calculating that Hillary Clinton could win. That would signal a tougher line on Ukraine.

"Perhaps Obama won't be sufficiently interested in such a trade-off; his time is running out fast. Putin knows that it would be worth making a pitch, though. Didn't Ronald Reagan make effective use of his lame-duck period by talking to Mikhail Gorbachev in a way that laid the foundation for the end of the Cold War?" Boyes wrote.