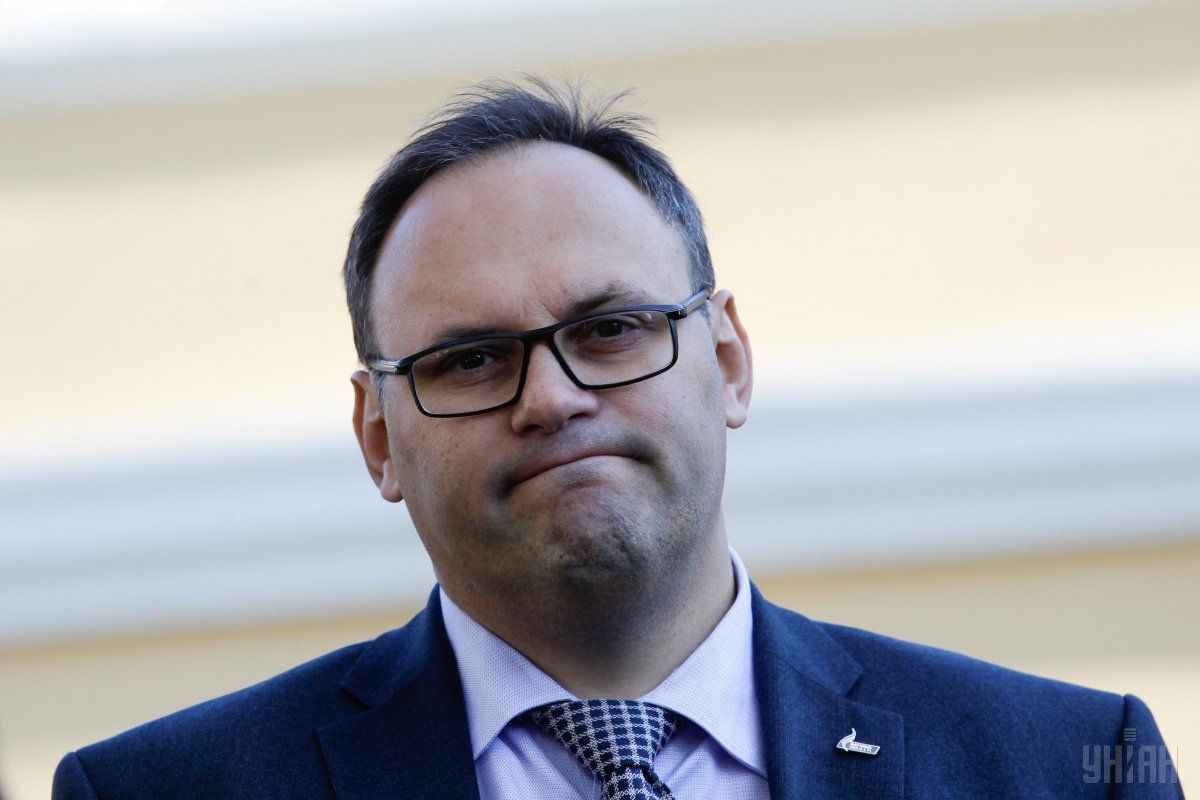 "We've just got a message about the arrest of Mr. Kaskiv in Panama, who is suspected by us and is on the international wanted list under Article 191 (theft) and other malfeasance," he stated.

Lutsenko also said an investigation was underway and important information had been received on a number of other cases. "We have questioned Mr. Zlochevskiy (former Ecology Minister), and this was one of the points during my visit to Israel. Those who had been previously detained and had been in jail in the town of Kramatorsk, provided good testimony for the case against Oleksandr Yefremov (former Regions Party faction head). Now they will come to the detention center in Kyiv and will work with investigators on this great case," he said.

The prosecutor general also said that the investigators "had found sensational things during searches at the apartment used by former Defense Minister Pavlo Lebedev," and promised to announce them in the near future within the framework of the publication of information in the Ilovaisk case.

In addition, he referred to the investigation into the shooting of people by Berkut on the Maidan and said that around 15 people had already been convicted full-time or part-time and decisions regarding the transfer of the case in court would be taken in the near future.

As UNIAN reported earlier, on March 25, Ukrainian Interior Minister Arsen Avakov announced that Kaskiv had been put on the wanted list.