Ambassador of Ukraine to USA Valeriy Chaly took part in California Senate resolution vote on the occasion of Independence Day of Ukraine on August 24, 2016. 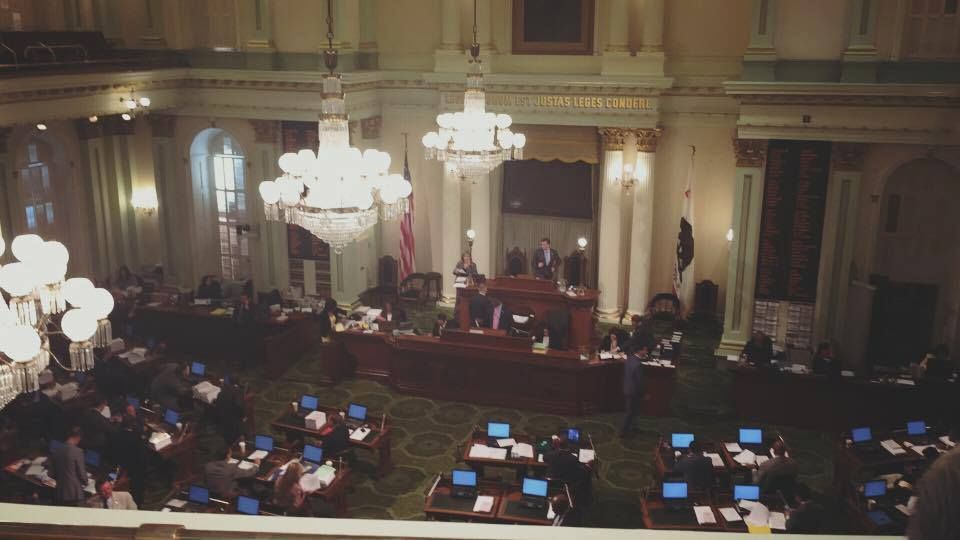 The resolution supported by the upper house of the California State Legislature stresses the significant contribution of the Ukrainian Americans in enriching political, economic and cultural heritage of California, according to the Embassy of Ukraine in the United States of America.

The document also emphasizes longstanding struggle of the Ukrainian people for freedom, independence and democratic ideals that remains relevant to the modern day Ukraine. In this regard, the Senate of California supports Ukraine's Independence Day events in this state.

Read alsoPyatt: New batch of U.S. aid to arrive in Ukraine soon, no Javelins expectedAfter the vote Ambassador of Ukraine to the United States Valeriy Chaly met with President pro Tempore of the California State Senate, Senator Kevin de Leon (D-Los Angeles) to thank for expressing solidarity with our country in such challenging time and to discuss prospects for expanding bilateral cooperation.