Ukraine complains to UN about Putin's visit to Crimea

Ukraine's Permanent Representative to the UN, Volodymyr Yelchenko, during a meeting with UN Deputy Secretary-General Jan Eliasson, discussed the visit of Russian President Vladimir Putin to annexed Crimea, the Permanent Mission of Ukraine to the UN reported on Twitter. 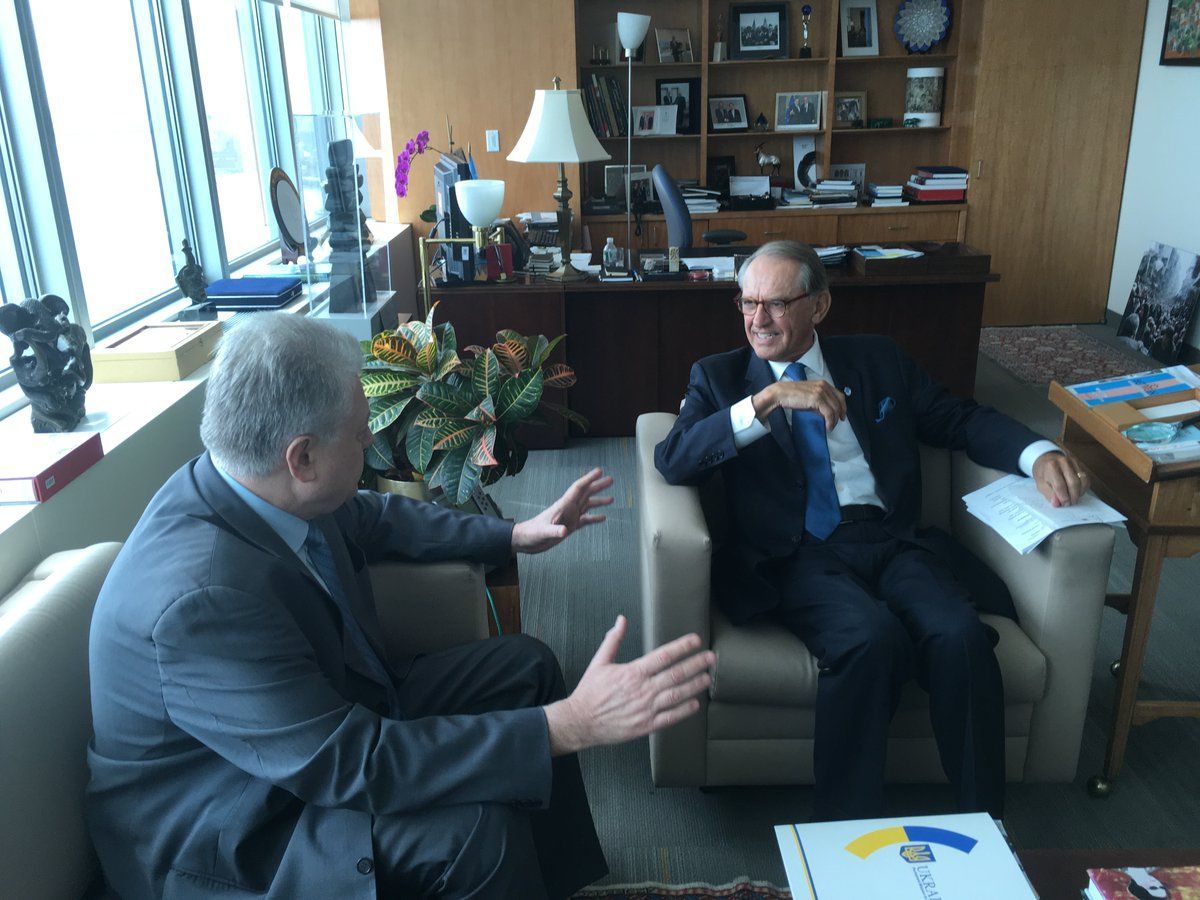 The diplomat called the Russian leader's visit to the peninsula illegal.

Further, Yelchenko spoke of the concentration of Russian arms along the border.

"Yelchenko also drew Eliasson's attention to the concentration of Russian arms along the Russian-Ukrainian border, Crimea and Donbas," the report says.

Putin arrived in Crimea on Friday, where he held a meeting with Russian Security Council members.