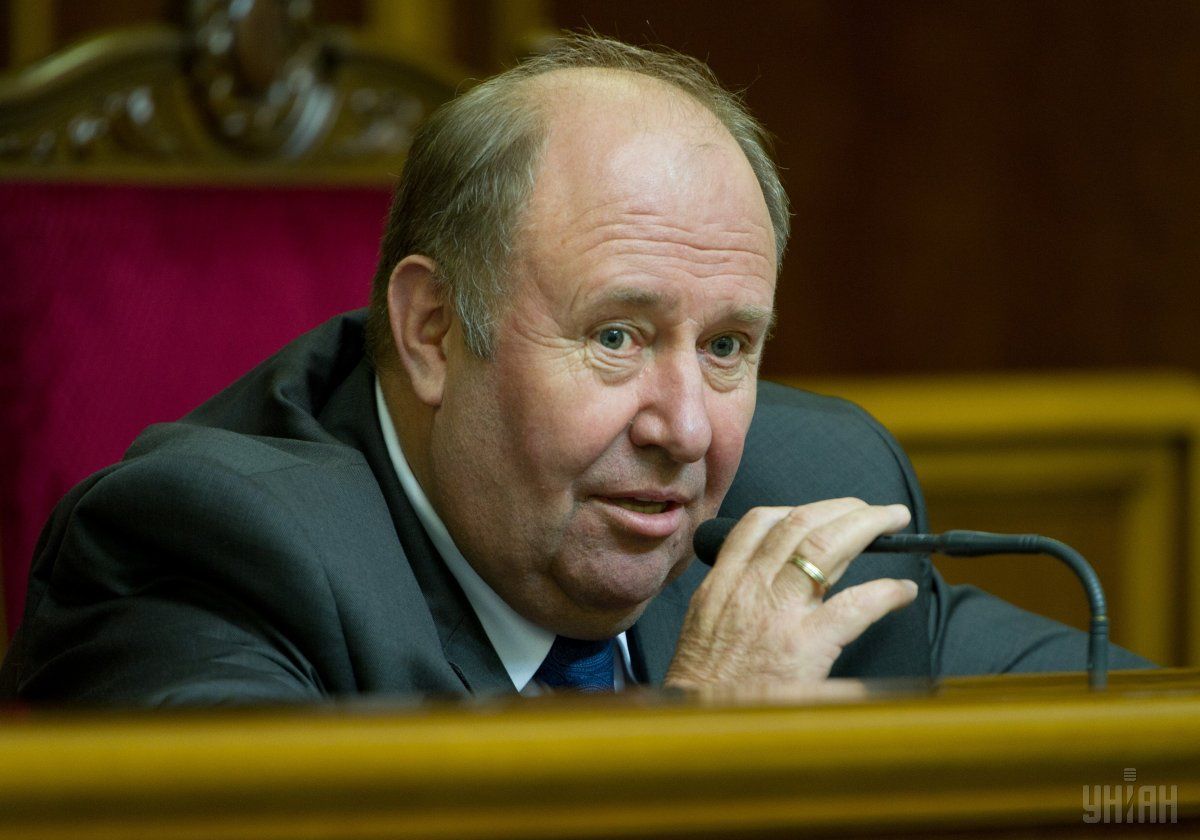 This was stated in a presidential decree dated August 19.

As noted earlier, Czech media reported that Zaychuk sought to post bail to free former adviser to the fugitive ex-president of Ukraine, Ali Fayad, who has remained in a Czech prison since April 2014 on terrorism-related charges.

According to a letter by the Czech Minister of Justice, Zaychuk offered to post bail and inquired about the required amount, noting that Fayad "might not have committed any crime."

On March 18, Borys Zaychuk submitted his letter of resignation.