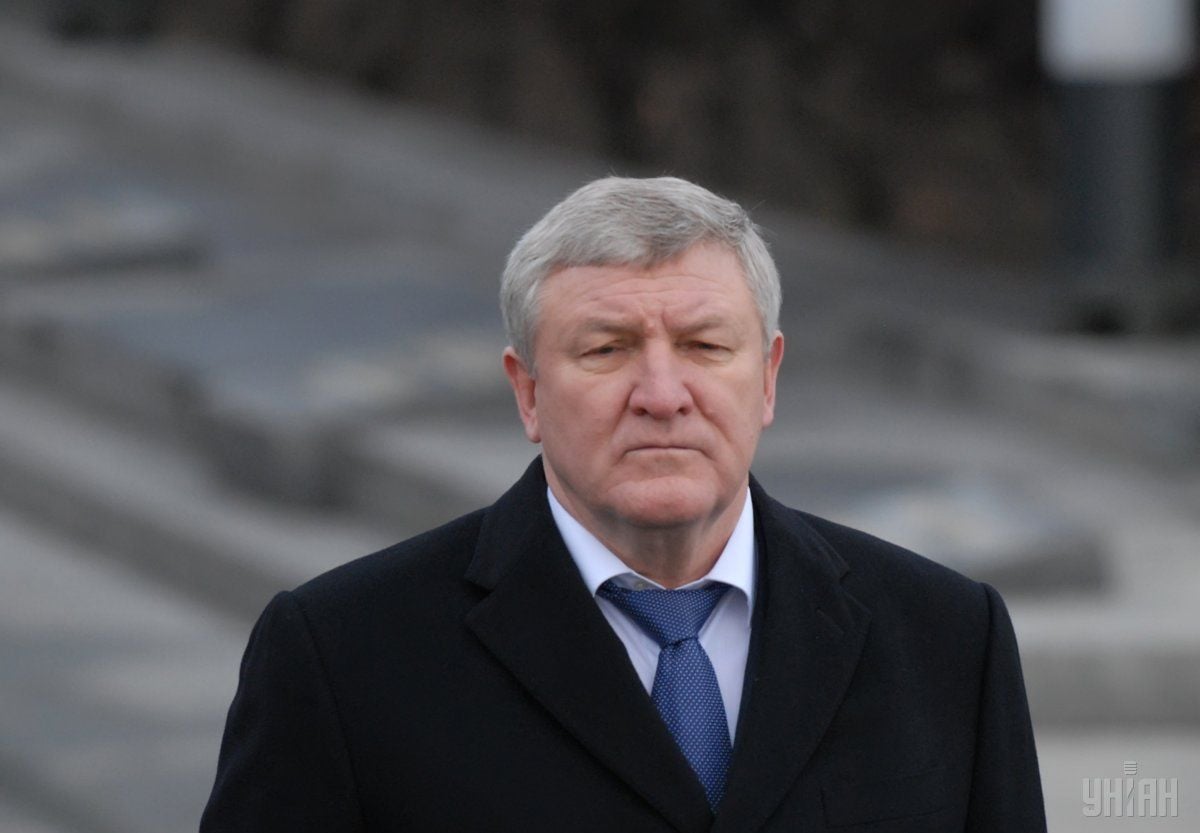 Ex-minister is suspected of having committed a crime under Part 2 of Article 364 of the Criminal Code of Ukraine, due to which the state suffered a loss of about UAH 43 million, according to the press service of the Prosecutor General's Office (PGO) of Ukraine.

Read alsoYanukovych wants face-to-face interrogation with Poroshenko, other senior officialsIt is noted that the suspect has been declared wanted in the state. Actions have also been taken to seek international arrest warrant for the ex-official. Further, the court granted a permission for his arrest and the hearing of a petition on the imposition of remand in custody as a preventive measure.

The said article of the Criminal Code of Ukraine provides for maximum penalties in the form of imprisonment for up to six years, without the right to hold certain posts or engage in certain activities for a period of up to three years, and a fine in the amount of 500 to 1,000 non-taxable minimum incomes of citizens.

UNIAN memo. Mykhailo Yezhel served as Ukraine's Defense Minister in the period from March 11, 2010 to February 8, 2012. In August 2014, the PGO opened 50 criminal cases against the ex-minister on suspicion of ruining the Ukrainian army's military logistics.