Ukrainian President Petro Poroshenko has congratulated the country on the Day of the National Flag. 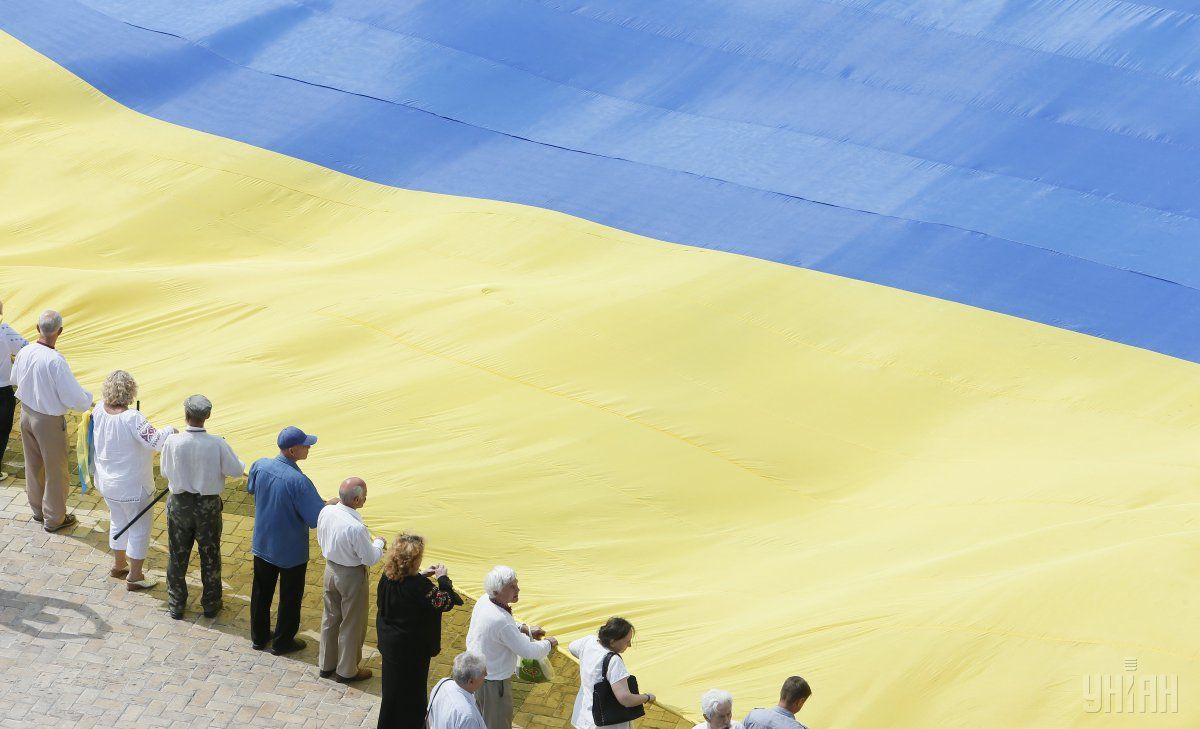 "Blue-yellow color and chevrons are a symbol of the courage of our defenders," the president stated in a congratulatory message posted on Facebook.

Read alsoPoroshenko names consolidation of Ukrainian citizens his priorityNational Flag Day is celebrated annually on August 23. The day was established to honor the centuries-old history of the creation of the Ukrainian state and the state symbols of independent Ukraine, as well as to foster citizens' respect for the state symbols of Ukraine, under a decree issued by second Ukrainian President Leonid Kuchma on August 23, 2004.

In 2009, Viktor Yushchenko, Ukraine's third president, made amendments to the decree, establishing an annual official flag-raising ceremony on August 23 in Ukraine.