E-declaration must be launched from Sept 1: Groysman

The system of electronic declaration of assets by officials, established under the framework of Ukraine's obligations to fight against corruption, must be fully put into operation not later than September 1, 2016, Ukrainian Prime Minister Volodymyr Groysman said at a cabinet meeting on Tuesday. 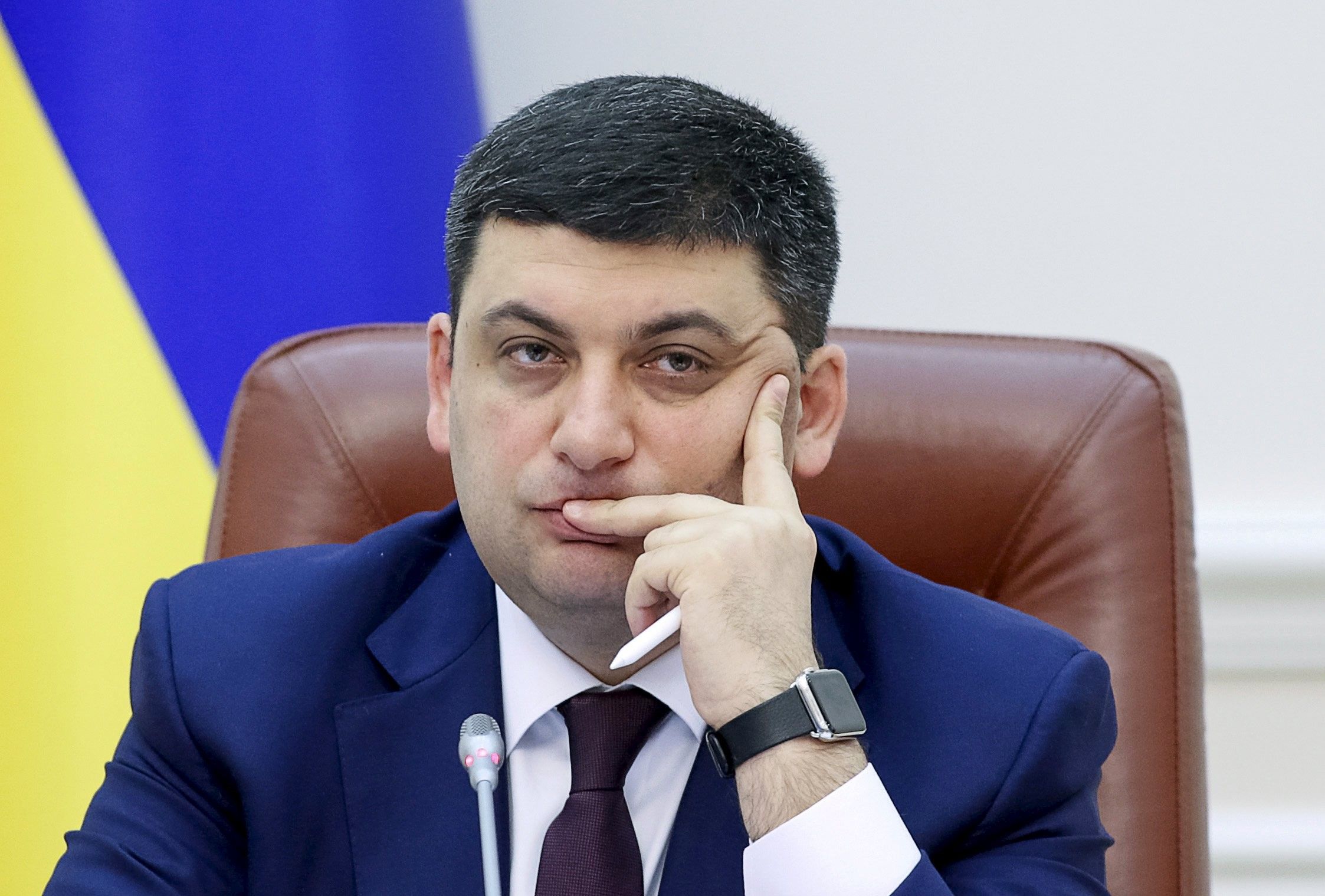 "There is one week to fully launch the electronic declaration system in Ukraine," Groysman noted, saying it was a shame that it had not been launched on August 15, as previously agreed upon.

Read alsoFinance Minister: New IMF tranche depends on full operation of e-declaration"We have every right to initiate disciplinary proceedings against the head of the National Agency for Prevention of Corruption. But that's not my goal. Do your job," he stated.

Groysman also stressed that he was ready to sign all the necessary documents and payment orders to ensure the system was launched on time.