French President Francois Hollande said that Ukraine asserted itself as a key actor on the European and global scene. 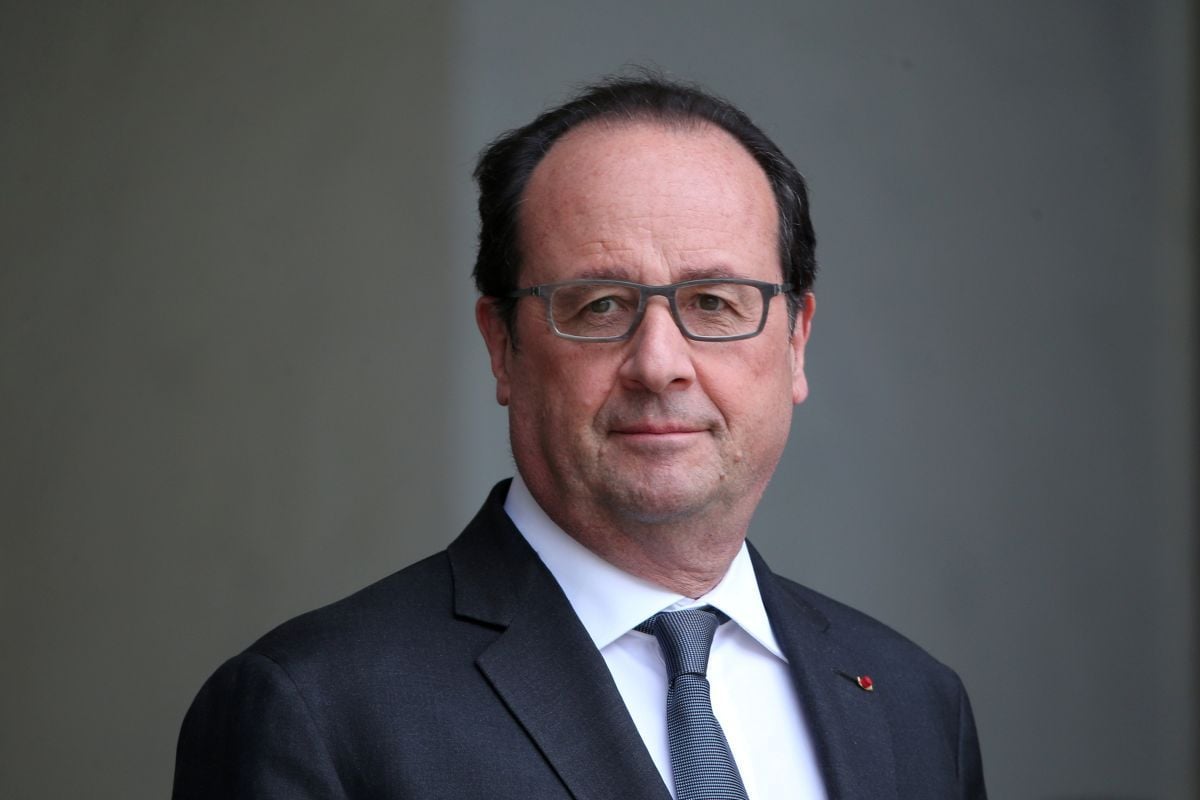 Hollande stated this in his congratulatory message to President of Ukraine Petro Poroshenko and the Ukrainian people on the occasion of the 25th anniversary of Ukraine’s Independence.

"Despite all the pressures and crises, Ukraine has managed to consolidate its independence and assert itself as a key player on the European and global scene. On this occasion, I express my wishes of peace and prosperity to the whole Ukrainian nation," the presidential press service quoted Hollande as saying.

According to Hollande, France remains at Ukraine's side in its search of a sustainable formula for the settlement of the conflict in the east.

He also added that France welcomes structural reforms that have been launched in Ukraine, as well as a will of the Ukrainian leadership to proceed with their effective implementation. The French president also expressed his wish for further strengthening of friendly and trust-based relations between Ukraine and France.