Head of the Delegation of the European Union to Ukraine, Ambassador Jan Tombinski believes that Ukraine's decision to respond with "mirror" trade sanctions against Russia would not be a reasonable measure. 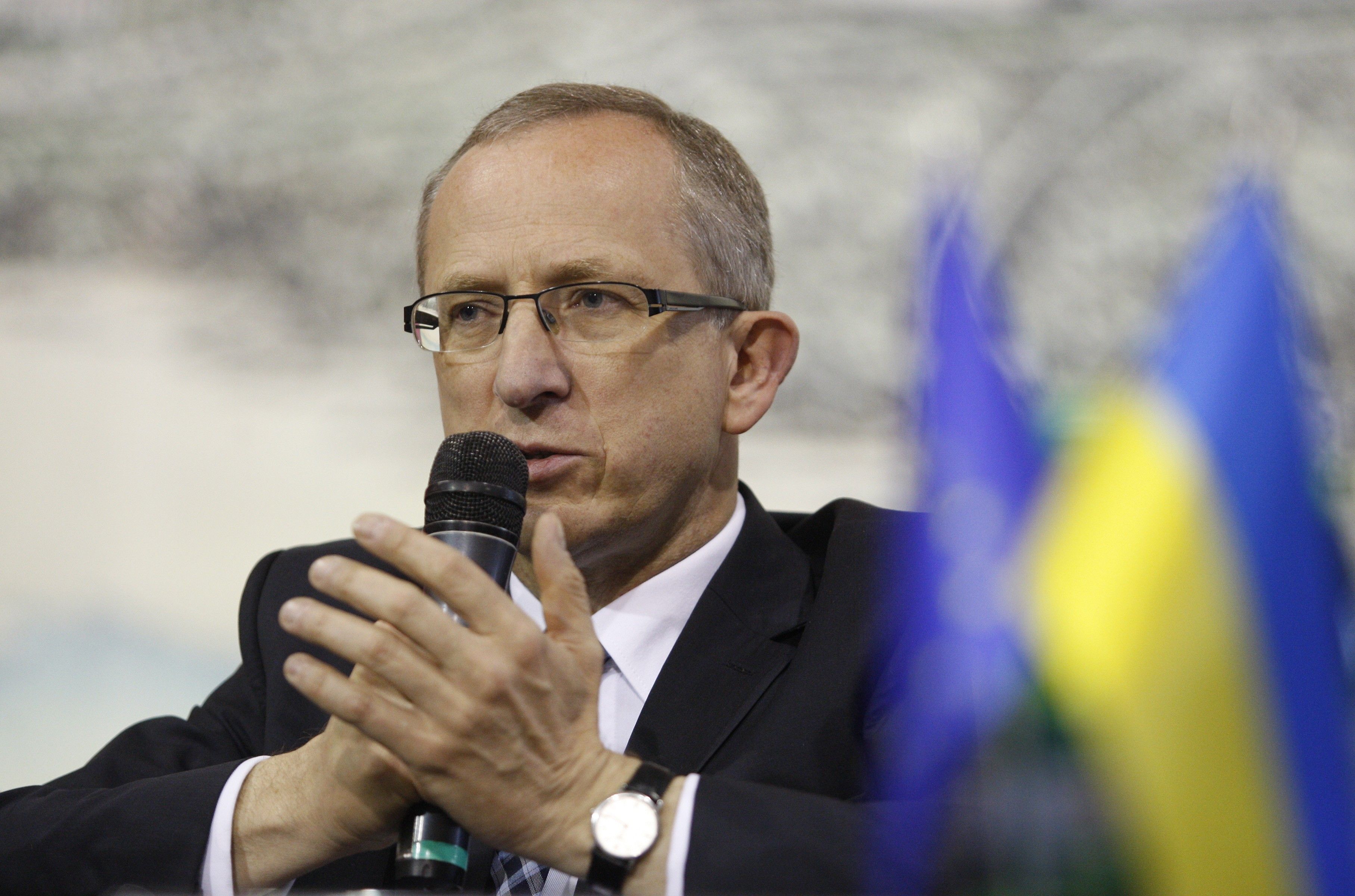 Tombinski said this in a radio interview to EU Radio – European Station.

Tombinski pointed to Ukraine's role as a transit country in trade. From a legal point of view, the ambassador said, if the country is a member of the World Trade Organization, all steps will be checked in terms of compliance with the common law. Tombinski said the EU agreed that Russia's latest restrictions on Ukrainian trade and transit to Central Asian countries, mainly to Kazakhstan and Kyrgyzstan, had openly breached international trade rule. At the same time, he said that Ukraine's decision to respond with "mirror" trade sanctions would not be the right move, since Ukraine would also be accused of violating the rules.