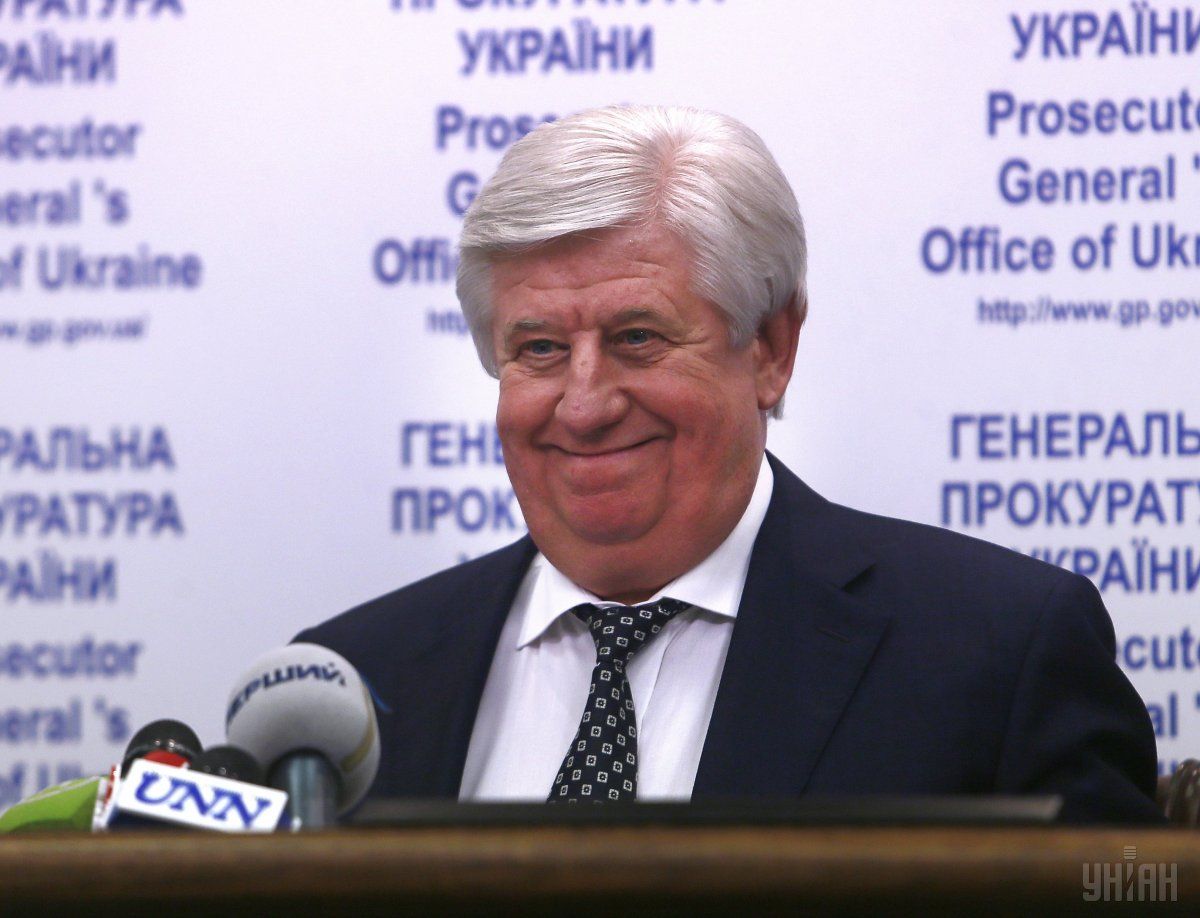 The NABU said it had considered the MP's inquiry and started an investigation.

Earlier, journalists of Skhema, a weekly television program of investigations and analysis of high-profile corruption cases, reported that the former prosecutor general, who was dismissed in March by the order of the president, did not declare the fortune owned by his wife and child.

"It could have been considered a personal matter, had it not been for the fact that some luxury real estate was registered in their names, including property abroad. This was not mentioned in Shokin's tax return," the report noted.