Justice minister: Hague tribunal to address Ukraine case against Russia only after war

Ukrainian Justice Minister Pavlo Petrenko forecasts that the Hague tribunal might take up Ukraine's case against Russia only after the war has ended, while it might take the European Court of Human Rights (ECHR) up to five years to consider claims by Ukraine against Russia. 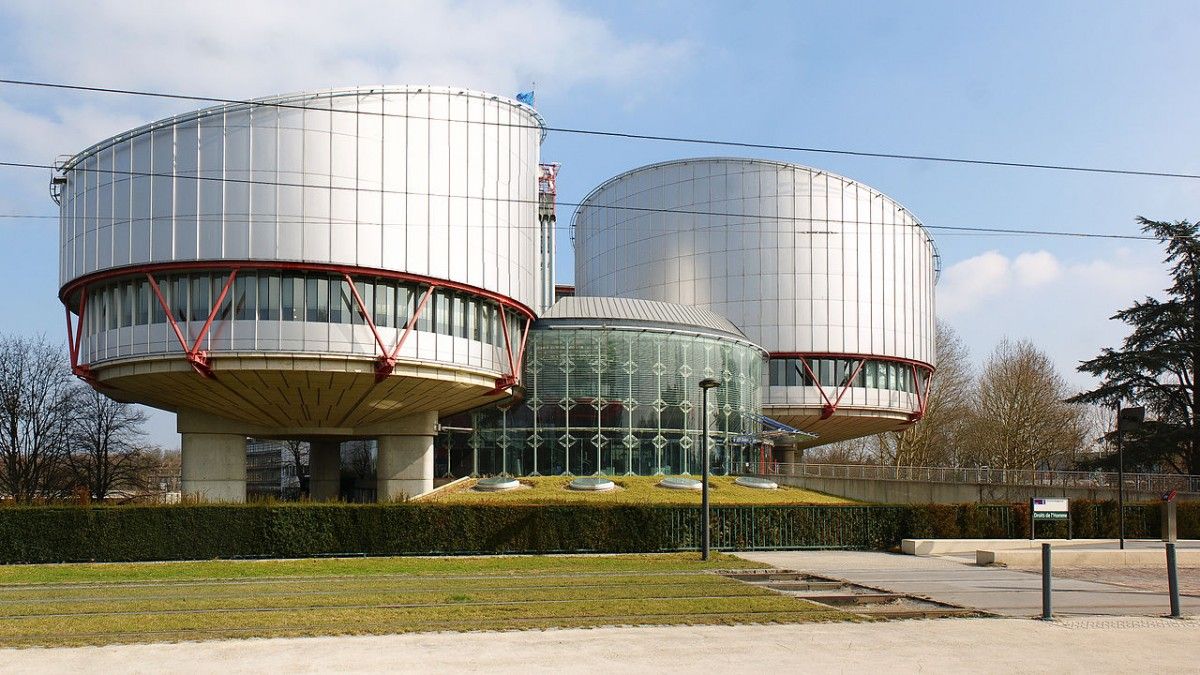 Consideration of Ukrainian cases by the ECHR may take at least three years / Photo from CherryX via wikipedia.org

"If we talk about The Hague, the general practice is that the International Criminal Court can start the examination of a case, in essence, when a military conflict is over," he told TV Channel 112 Ukraine when outlining tentative terms when international courts will be able to consider interstate claims of Ukraine against Russian aggression.

"Georgia filed its lawsuit against Russia in 2009, and the first proceedings in the court have started only this year. So I name a realistic timeframe – it will take years," he said.

He also expects that the consideration of Ukrainian cases by the ECHR may take at least three to five years.

Read alsoECHR begins weighing claim against Ukraine over MH17 crash in Donbas – media"If we are talking about the ECHR, such examples of an inter-state disputes number only 16. If we talk about war, such a dispute was between Turkey and Cyprus, and this case had been considered for more than a decade: 15 or 16 years. Due to faster communications nowadays, it is a matter of 3-5 years, not earlier," Petrenko said.

In his words, prospects for action at the International Court of Justice in The Hague are even more exhausting.

As UNIAN reported earlier, Petrenko said that Ukraine had prepared a new interstate lawsuit against Russia in the International Court of Justice in The Hague in connection with Russian aggression against Ukraine, pertaining to the annexation of Crimea and the occupation of Donbas.

"We have several inter-state complaints filed with the European Court of Human Rights – there are five of them already. Ukraine's claims, both regarding events on the Maidan, and events in Donbas and Crimea, were sent to the International Criminal Court. We also helped ordinary Ukrainians, who have suffered from the occupation of Donbas and the annexation of Crimea, to prepare individual actions. Over 2,000 complaints have been lodged with the European Court of Justice," Petrenko said.