The Cabinet of Ministers has dismissed Tetiana Popova from the post of Deputy Minister of Information Policy of Ukraine. 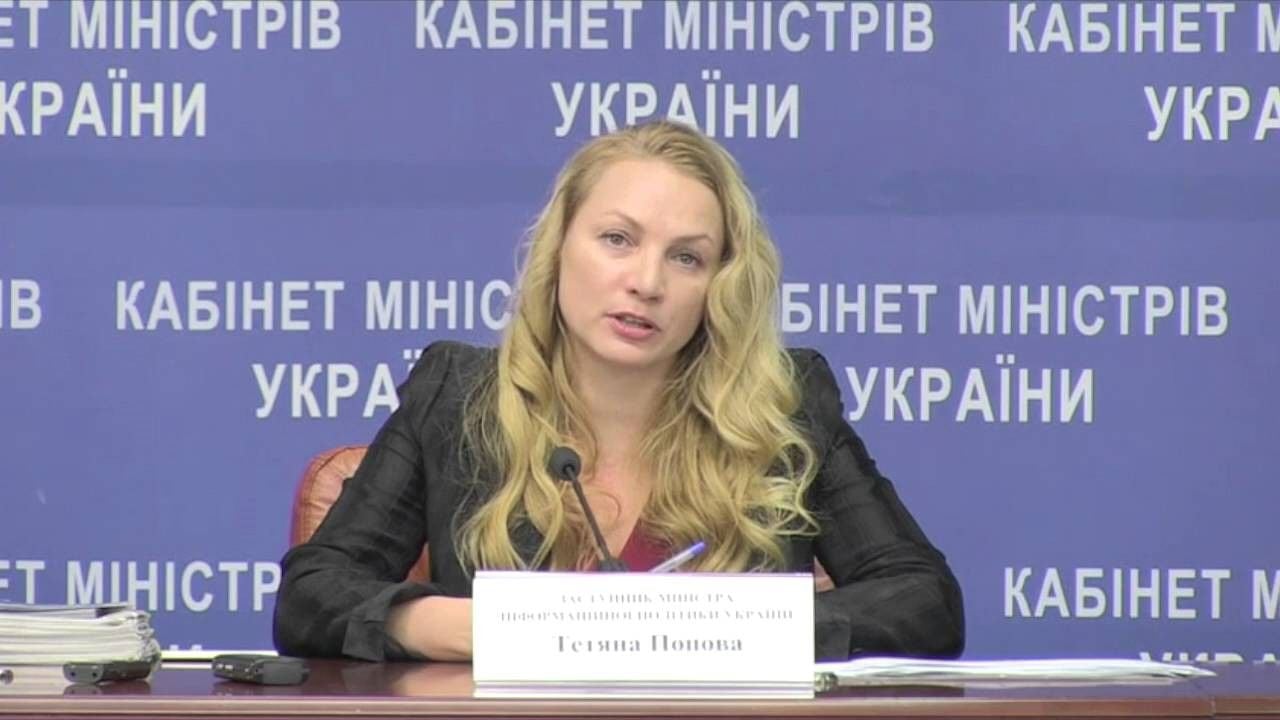 The decision was made at a cabinet meeting on August 23, Popova wrote on Facebook.

Popova noted that she was not planning to hold any public office roles under the current administration, stating she intended to continue engaging in volunteer activities.

As UNIAN reported earlier, on August 3, Popova announced her decision to resign from her position.

"I am resigning. I don't agree with attacks on journalists and attacks on freedom of speech by political organizations and individual political officials. I can't tolerate the absence of a proper reaction to these kinds of attacks," she wrote on Facebook.