EU sanctions on Russia over the conflict in Ukraine should stay in place as long the situation on the ground does not improve, Lithuania's foreign minister said on Monday, dismissing calls from EU's rotating president Slovakia for them to be lifted, according to Reuters. 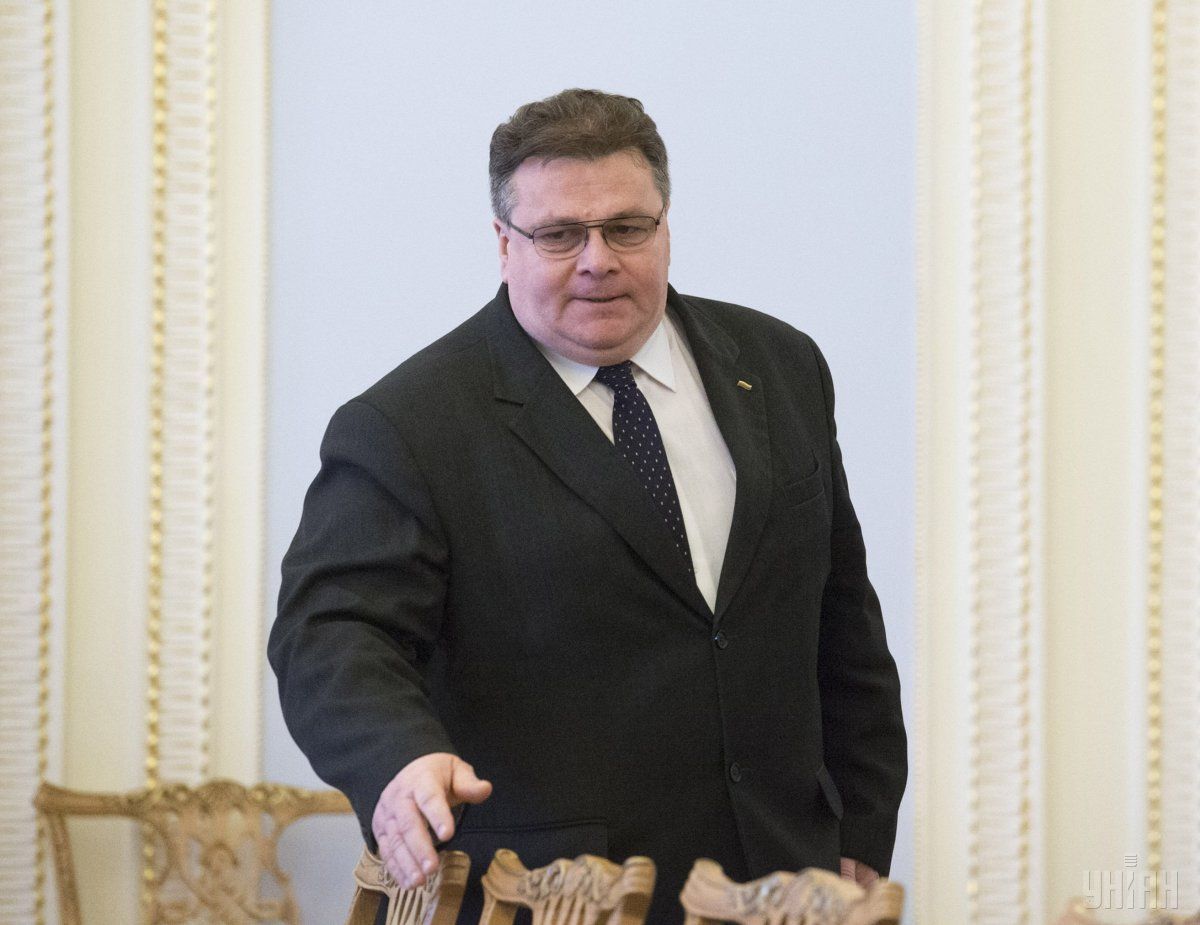 The European Union imposed energy, financial and defense sanctions on Moscow after it annexed Ukraine's Crimea in March 2014 and agreed in June to extend them until the end of January.

Slovakia's prime minister, Robert Fico, called on the EU to end the sanctions after meeting President Vladimir Putin in Moscow, saying they had harmed both the EU and Russia but influenced "absolutely nothing".

"My immediate reaction to comments like that is that if we have reached absolutely nothing, then let's add more sanctions," Lithuania's Linas Linkevicius told Reuters during a visit to Norway.

He said proposals for ending the sanctions were premature since the situation in eastern Ukraine had not calmed down, access to the conflict zone for observers remained restricted and Russia was still involved militarily.

Western governments and the Kyiv government say Russia has armed and supported separatist rebels in eastern Ukraine in a conflict in which more than 9,000 people have died since it erupted in 2014.

Read alsoMerkel sees no end to EU sanctions against Russia"We know that there is still military equipment and military personnel of Russian Federation in the territory of Ukraine, and I'm not speaking about the border line," Linkevicius said.

Hungary is taking a similar line on EU sanctions as Slovakia, while the Czech President Milos Zeman, a backer of Russia, has repeatedly called for ending sanctions.

German Chancellor Angela Merkel said on August 19 there was no reason to lift sanctions as Russia had not fulfilled its commitments under the Minsk agreements worked out in February 2015 to calm the conflict.