Steinmeier: Key to returning to G8 in Moscow 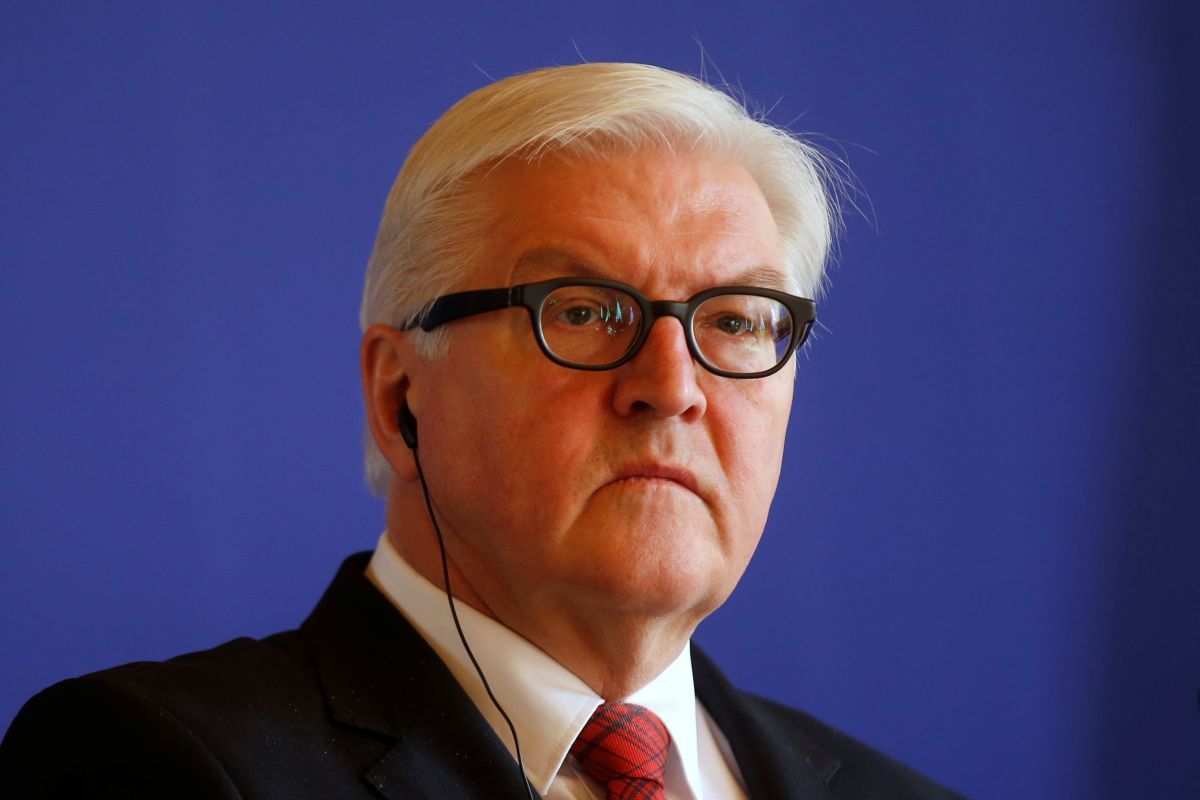 "The conflicts in Syria and Ukraine demonstrate our interest not to exclude Russia from close cooperation between the world's leading economies," the minister said in an interview posted on the website of the German Publishers Association on Wednesday, TASS reports.

"If substantial progress is made in eastern Ukraine and at the talks on the ceasefire in Syria, the G7 member-countries will be able to discuss this issue with Moscow. The key to returning to the G8 is in Moscow."

Steinmeier earlier said that anti-Russian sanctions could be eased if progress on Minsk-2 was achieved and called for relaxation of confrontation with Russia.

Read alsoSteinmeier calls for new arms deal with Russia to avoid accidental warThe Group of Seven (G7) is an association of economically developed countries that comprises the UK, Germany, Italy, Canada, the U.S., France and Japan. Its main objective is finding solutions to global political and social problems. The organization existed as G7 in 1976-1997. After Russia joined the association, it came to be known as the Group of Eight (G8).

In March 2014, the organization decided to return to the G7 format over developments in Ukraine and subsequent crisis in relations between Russia and the West. Russian Foreign Minister Sergey Lavrov earlier said that Moscow "does not cling to the G8 format."