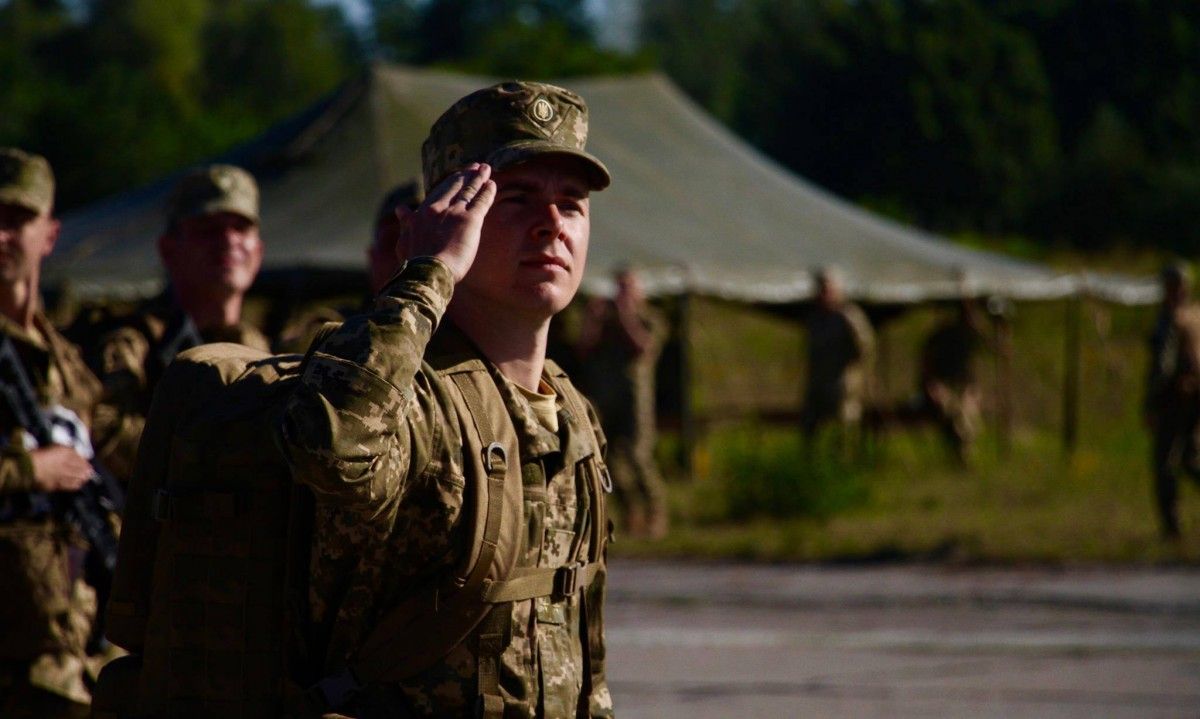 8,000 people will be fulfilling training and combat tasks as part of their units along with contractors / facebook.com/GeneralStaff.ua.

"The General Staff of the Armed Forces of Ukraine has set up an operational military reserve of 85,000 people with combat experience and a high level of psychological readiness (80%) to defend the Ukrainian nation. We are starting the drills with reservists in nine combat brigades of all operational command of the Armed Forces of Ukraine," Muzhenko wrote on Facebook.

According to the military official, some 8,000 people will be fulfilling training and combat tasks as part of their units, along with contracted troops.

Read alsoPoroshenko's office elaborates how Ukraine gets ready for possible Russian incursionIt is noted that the purpose of the drills is to maintain combat readiness and skills of the reservists, to develop approaches and mechanisms for rapid resupply of combat brigades with manpower in case of the full-scale Russian aggression.

The chief of General Staff added that there was an urgent need for an exchange of experience between reservists and contractors.