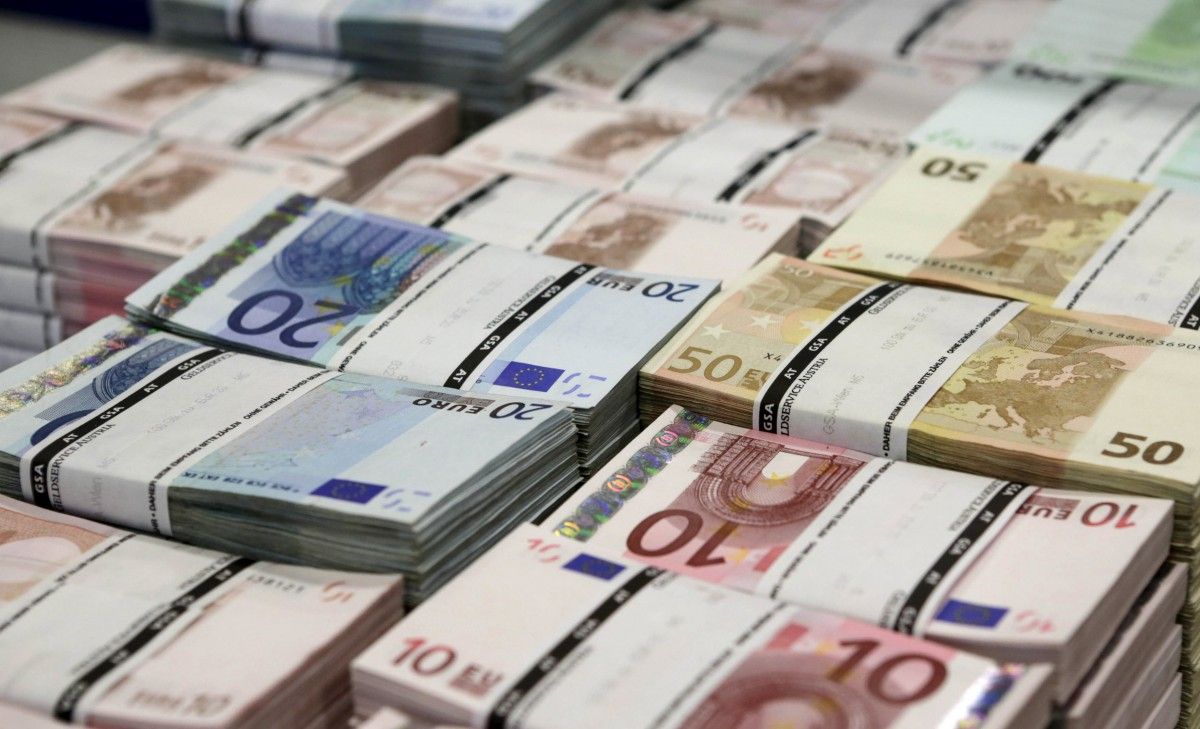 The name of the businessman was not disclosed. A decision by the Ukrainian court is expected shortly.

"Just recently, the Cypriots have responded to our question and said they seized EUR 2 million in assets from a Ukrainian businessman, who will await the verdict of the Ukrainian court," the report says.

It was reported earlier that Prosecutor General of Ukraine Yuriy Lutsenko went to Cyprus to resolve the issue of returning the assets of ex-officials to Ukraine.