The Verkhovna Rada of Ukraine has adopted a resolution calling upon parliaments of foreign states, parliamentary assemblies and international organizations to refrain from participating in monitoring the illegal elections for the State Duma of the Russian Federation on the territory of the temporarily occupied Autonomous Republic of Crimea, as well as not to recognize the results of such elections. 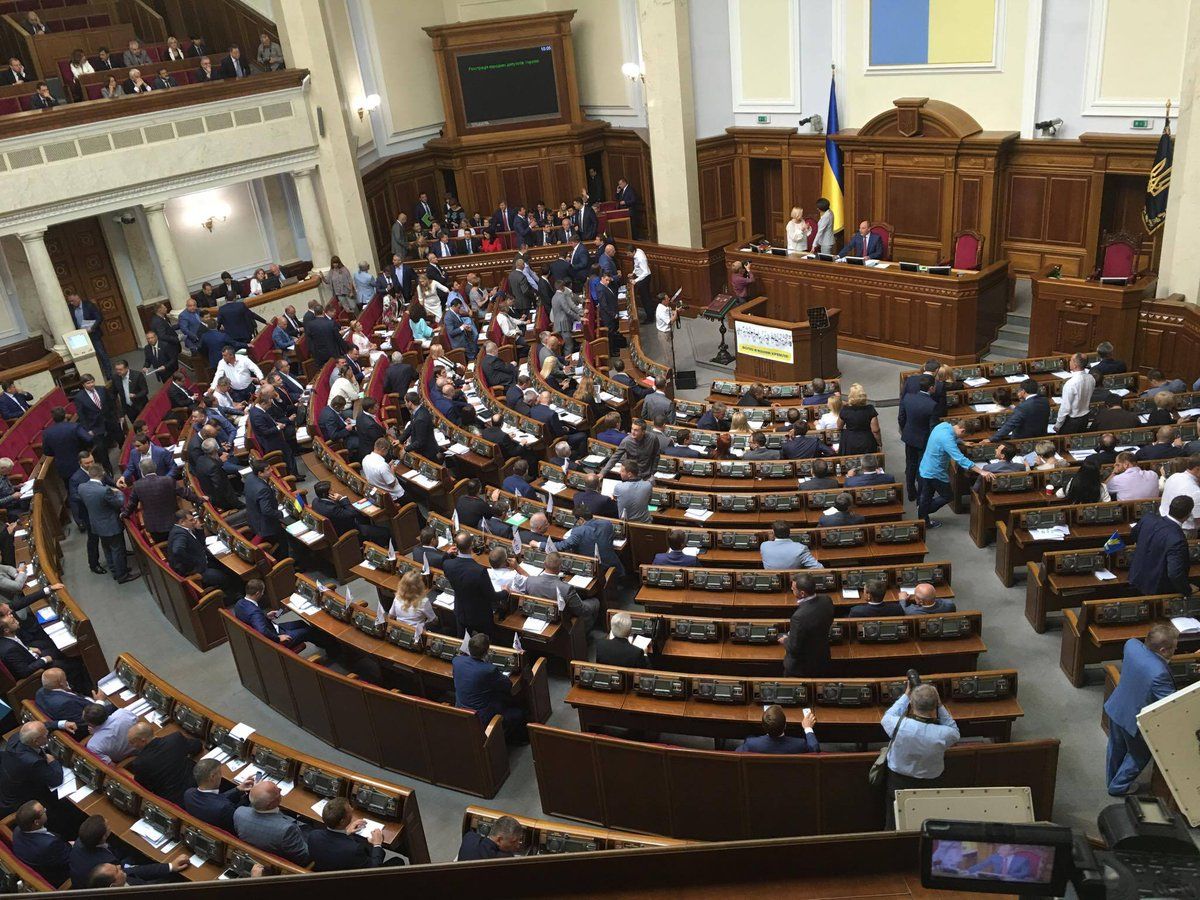 The resolution, No. 5075, was supported by 269 out of 345 MPs attending the session, a UNIAN correspondent reported.

Read alsoRussia never interferes into electoral processes in other countries – KremlinThe elections to the State Duma of the Russian Federation are to be held on September 18.

UNIAN memo. In March 2014, Russia annexed the Ukrainian Crimea after it deployed its troops. An unlawful referendum was held on the future of the peninsula.

The self-proclaimed Crimean authorities alleged that 96.77% of voters had supported the idea of Crimea becoming part of Russia.

Western countries do not recognize the annexation, having introduced sanctions against Russia.

Further, Ukraine's parliament officially announced that February 20, 2014, was the beginning of the temporary occupation of Crimea.