No discussions on police mission in Donbas so far - OSCE chief 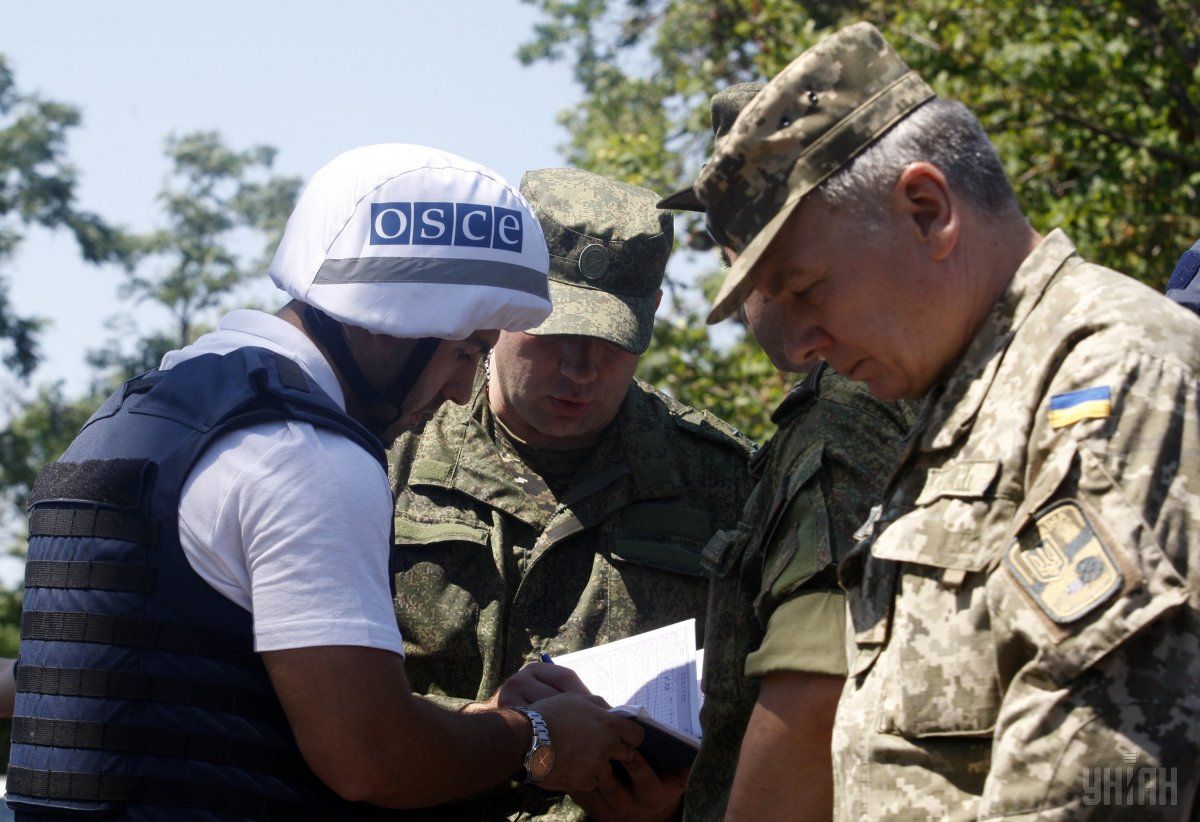 Mr Zannier said that at the moment, no discussion was held about the police mission, adding that the approval of all parties involved is necessary for the deployment of such mission.

Only when general consent is reached, the discussion can be launched, according to the OSCE chief.

Read alsoSteinmeier concerned about militant threats to OSCE observers in UkraineAs UNIAN reported earlier, in late August, Germany, which chairs the OSCE in 2016, addressed to the organization’s member states about their vision of the practical aspects of the deployment of the OSCE police mission in Ukraine. "As of now, negotiations have been held at the level of permanent representatives in Vienna, and four rounds of informal consultations involving all of the OSCE participating states on the practical aspects of establishing this initiative," said Ukraine’s  permanent representative to the international organizations in Vienna Ihor Prokopchuk.

UNIAN memo. Ukraine expects that the OSCE police mission will ensure control over the Ukrainian-Russian border, the ceasefire and withdrawal of weapons in Donbas, as well as the withdrawal of the occupying Russian forces from the territory of Ukraine. Deployment of the police mission in Ukraine must be approved by all 57 OSCE participating states.