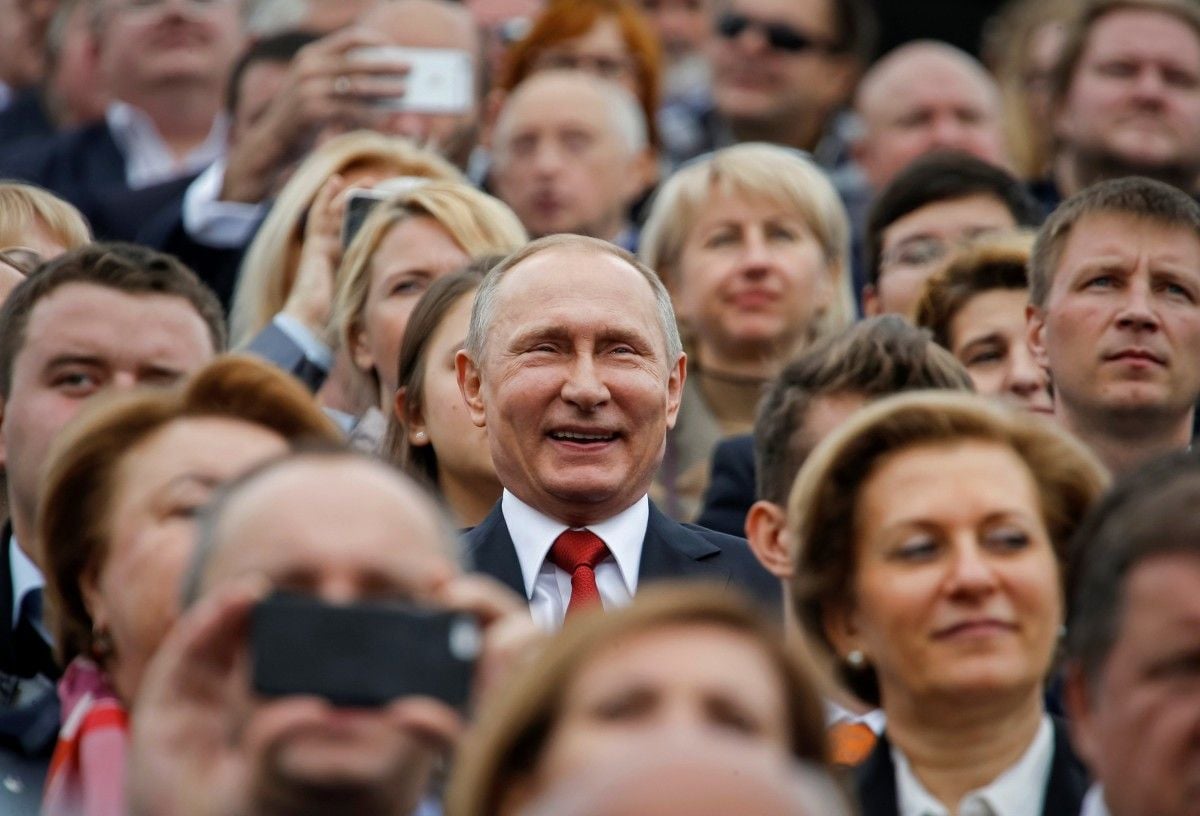 "We’ve received several complaints stating the fact that the de facto "Crimean authorities" use the so-called administrative resources to force people to go to these elections,” said Skrypnyk.

“For example, there are threats of dismissal or wage cuts,” she said.

The human rights activist has added that her organization is now accumulating such reports and, if there are several confirmed facts, they will elaborate.

"From the point of view of international law, these elections are illegal, they can’t be considered legitimate," she said.

Read alsoRada urges foreign parliaments not to recognize State Duma elections in occupied CrimeaAt the same time, the activist believes that Russia is unlikely to listen to Ukraine’s opinion on the impossibility of holding elections in the occupied territories.

"Russia once again is trying to legalize its presence in Crimea," she said.

Earlier, it was reported that President of Ukraine Petro Poroshenko instructed Foreign Minister Pavlo Klimkin to inform the Russian leadership about the impossibility of holding elections to the State Duma on the Ukrainian territory.

Russian media reported that in his conversation with the then Russian ambassador Mikhail Zurabov, Poroshenko gave security guarantees for the holding of elections.

According to these reports, on the day of elections in the Russian Federation, September 18, polling stations were to be formed in the Russian Embassy in Kyiv and in the Consulates General of Russia in Odesa, Lviv, and Kharkiv.

Later, the Ukrainian Foreign Ministry said that the holding of elections of deputies of the State Duma of Russia in the Russian diplomatic missions in the territory of Ukraine would only be possible after Moscow refused from holding the elections in the temporarily occupied territories.