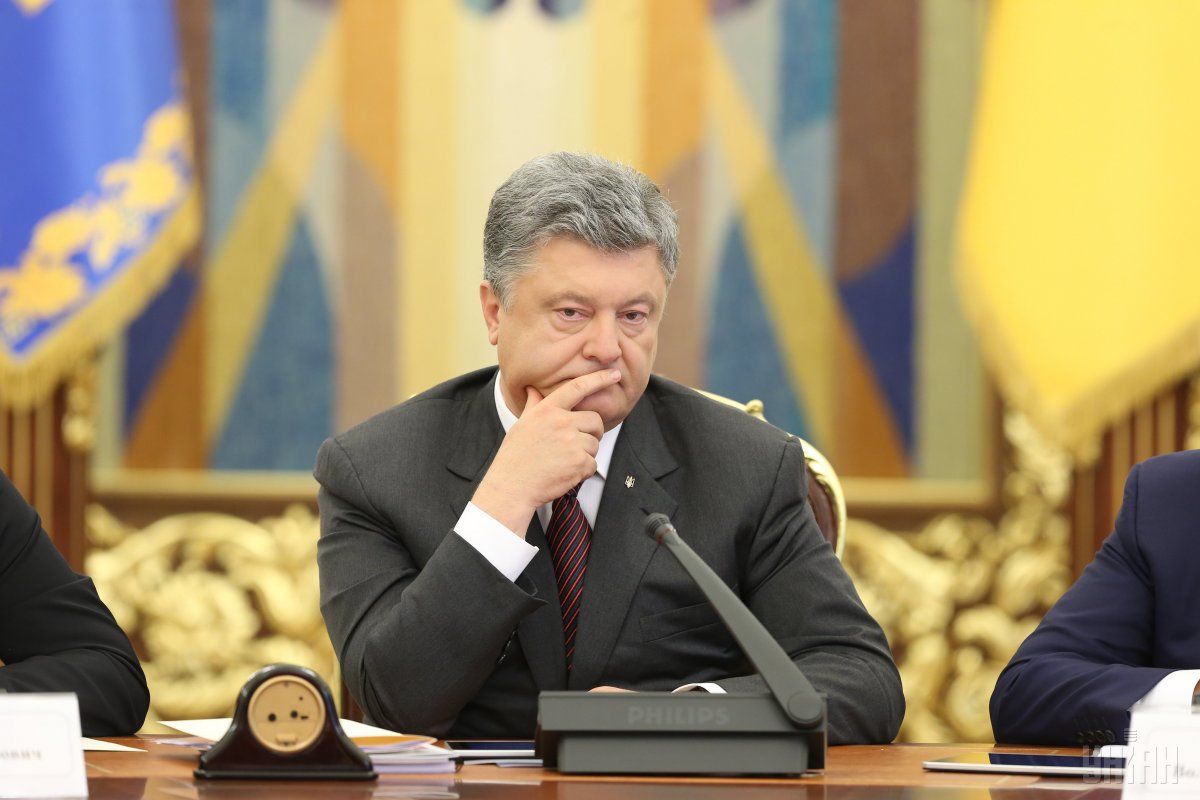 The foreign minister recalled that Obama had earlier devoted special attention to Ukrainian issue at the G20 summit in China.

According to Klimkin, Poroshenko will address the UN General Assembly.

Read alsoUkraine issue at G20The minister has also noted that two meetings of the UN Security Council will be held.

"And it is very important for us, because one will be devoted to the Middle East and Syria, and the other – to the aviation safety, ahead of which we expect the final report on the Malaysian Boeing. It's very important," Klimkin said.

The 71st session of the UN General Assembly will launch at the organization's Headquarters in New York September 13.