PGO says charges against Avakov may be "product of muckrakers' imagination" 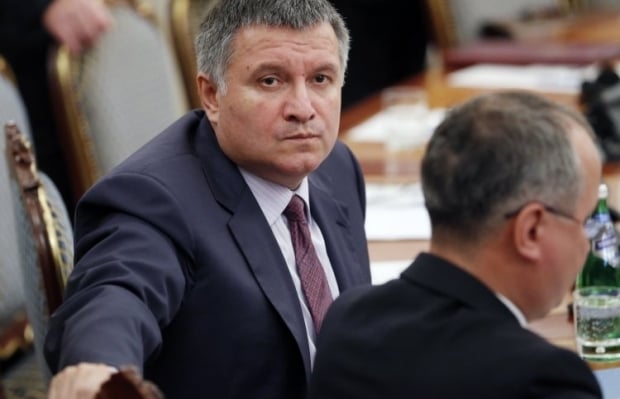 Sargan recalled that the criminal proceedings had been opened upon the receipt of an appeal of the Anti-Corruption Action Center (AntAC) to the Prosecutor General's Office.

Read alsoPGO interrogates Ukrainian Orthodox Church Metropolitan Onufriy"However, the charges against the current Interior Minister may be treated as a product of someone's imagination that cannot become grounds for the prosecution of the minister. And with respect to criminal proceedings on muckrake statements, they have always been out there and they will always be. Unfortunately, for some people, it is a profession, and in the post-Soviet society – it's a way to discredit [people]," Lutsenko's spokesperson wrote on Facebook.

According to Sargan, "it would be right to remember the criminal proceedings launched to verify the appeal of MP Serhiy Kaplin, which have never been confirmed."

Read alsoLutsenko says criminal case opened against Avakov"The search for contradictions between the leaders of law enforcement agencies is useless. Both the PGO and the Interior Ministry are aware that they have a common enemy – crime and corruption – which they have been fighting," she said.

As UNIAN reported earlier, Ukrainian Prosecutor General Yuriy Lutsenko said that his office (PGO) had opened a criminal case against Interior Minister Arsen Avakov based on a letter sent by Vitaliy Shabunin, head of the board of the Anti-Corruption Action Center (AntAC), a Ukrainian civil society organization.