British Foreign Secretary Boris Johnson said on Wednesday making progress towards peace in eastern Ukraine depended primarily on the Kremlin, adding that it was crucial for the West to maintain sanctions against Russia, according to Reuters. 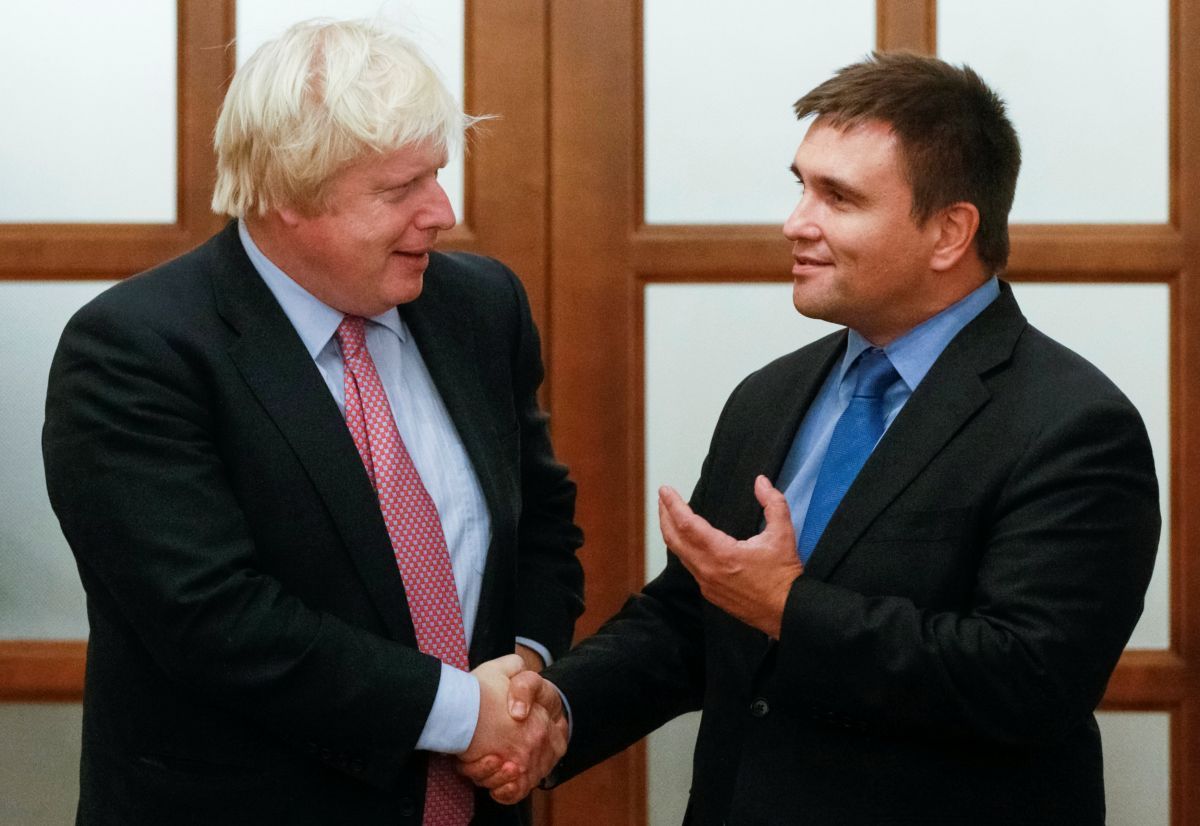 "We think that Ukraine has a fantastic future and we want to help you," the Ministry of Foreign Affairs of Ukraine tweeted on Wednesday evening, quoting Johnson as saying at the briefing with his Ukrainian counterpart Pavlo Klimkin.

"I want to underline the huge importance that the UK attaches to Ukraine and to our support to Ukraine. We are 100% by you," he told the Ukrainian side.