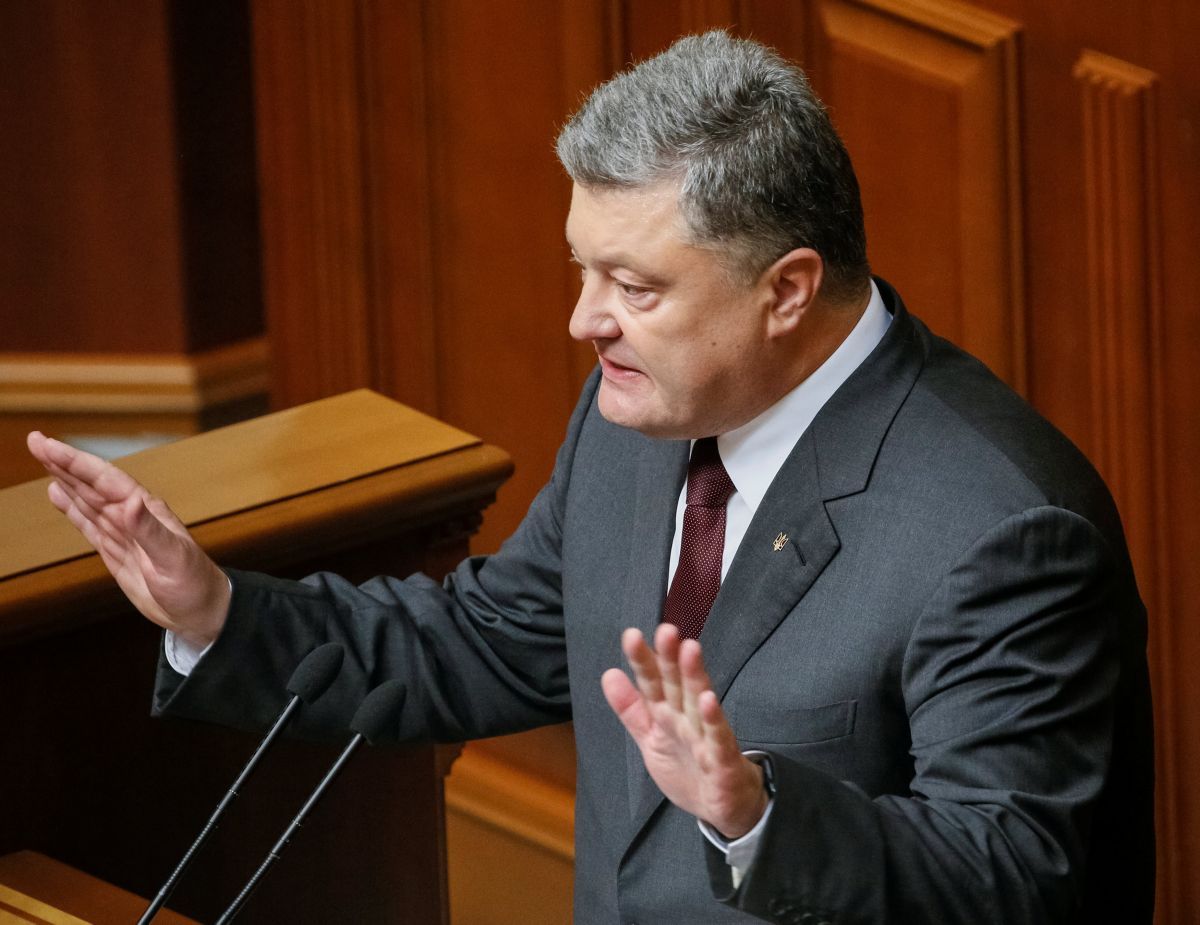 Also, according to Tsegolko, Petro Poroshenko has scheduled to hold talks with both candidates for the U.S. presidential post.

"As of today, the meeting with Hillary Clinton has been confirmed," said Tsegolko.

Read alsoUN General Assembly: Ukraine’s plansAs UNIAN reported earlier, President Poroshenko’s address to the delegates of the 71st session of the UN General Assembly was scheduled for the first part of Wednesday, September 21.

The 71st session of the UN General Assembly began its work at the organization’s Headquarters in New York on September 13.

Chairman of the 71st session was elected Fiji’s Peter Thomson.