Poroshenko announces return of another prisoner of Kremlin to Ukraine 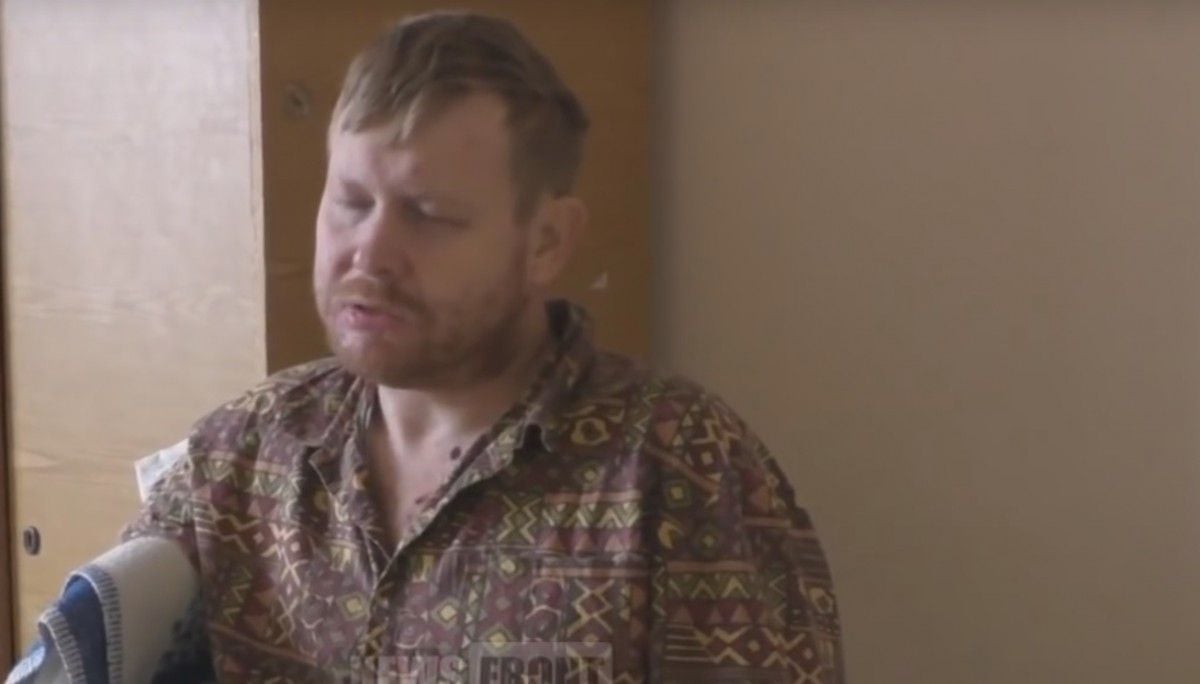 "I can give you a little bit of optimism: we have a great hope that tomorrow we will bring Zhemchuhov home," Poroshenko said at the annual meeting of Yalta European Strategy (YES) in Kyiv.

Read also"All for all": DPR hints at possibility of prisoner exchangeAs UNIAN reported earlier, in mid-June, First Deputy Chairperson of the Verkhovna Rada, Ukraine's representative in the humanitarian subgroup of the Trilateral contact group on Donbas settlement, Iryna Gerashchenko wrote on Facebook that Ukraine demanded from militants an immediate release of a seriously wounded Ukrainian citizen Volodymyr Zhemchuhov.

Read alsoGerashchenko calls "shame" situation with blocking release of hostages"Today, the so-called representatives of separate areas of Luhansk region have acknowledged that this seriously ill person has been detained in jail, and the lawyers are not allowed to him "for health reasons." Is it not a torture?! We demanded the immediate release of Zhemchuhov and sent our proposals on this issue to the participants of the humanitarian group – the OSCE and the Russian Federation, which must use all their capabilities to unlock the release process," Gerashchenko said.