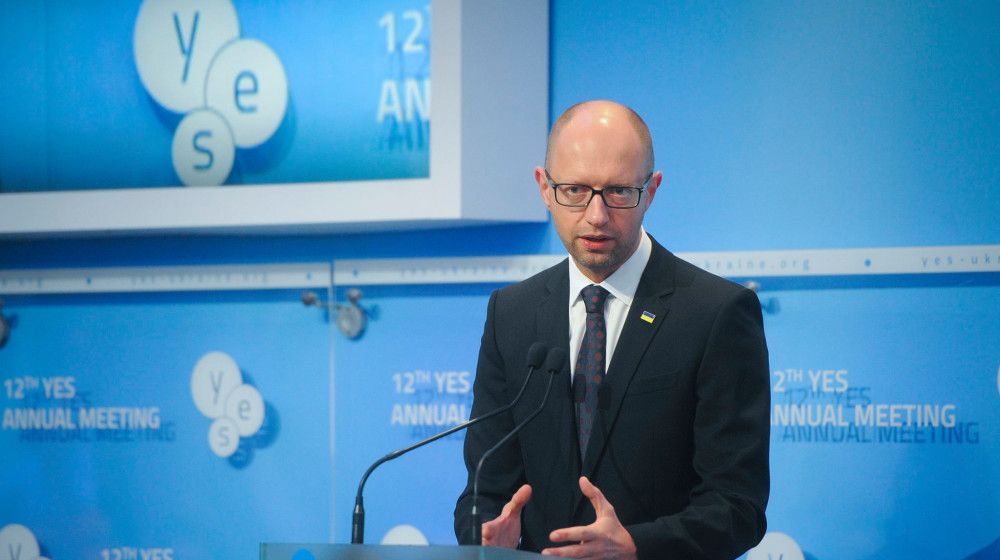 "Can we tolerate Russia's Duma? It is now an unlawfully elected body, because the Russian Federation is conducting elections in Ukrainian territory," he said at the 13th Yalta European Strategy (YES) meeting under the slogan: "The World, Europe, Ukraine: Storms of Change" in Kyiv on September 16.

"We do not elect a Ukrainian president and Ukraine's Verkhovna Rada (Parliament) in Rostov or Moscow," he stressed.

Yatsenyuk insists that Russia is "the country that has violated all the principles of international law."

"Russia is the state that has destroyed all the world's order after World War II," he added.