Media: 369 Russians turn out at polling stations in Ukraine on Duma election day 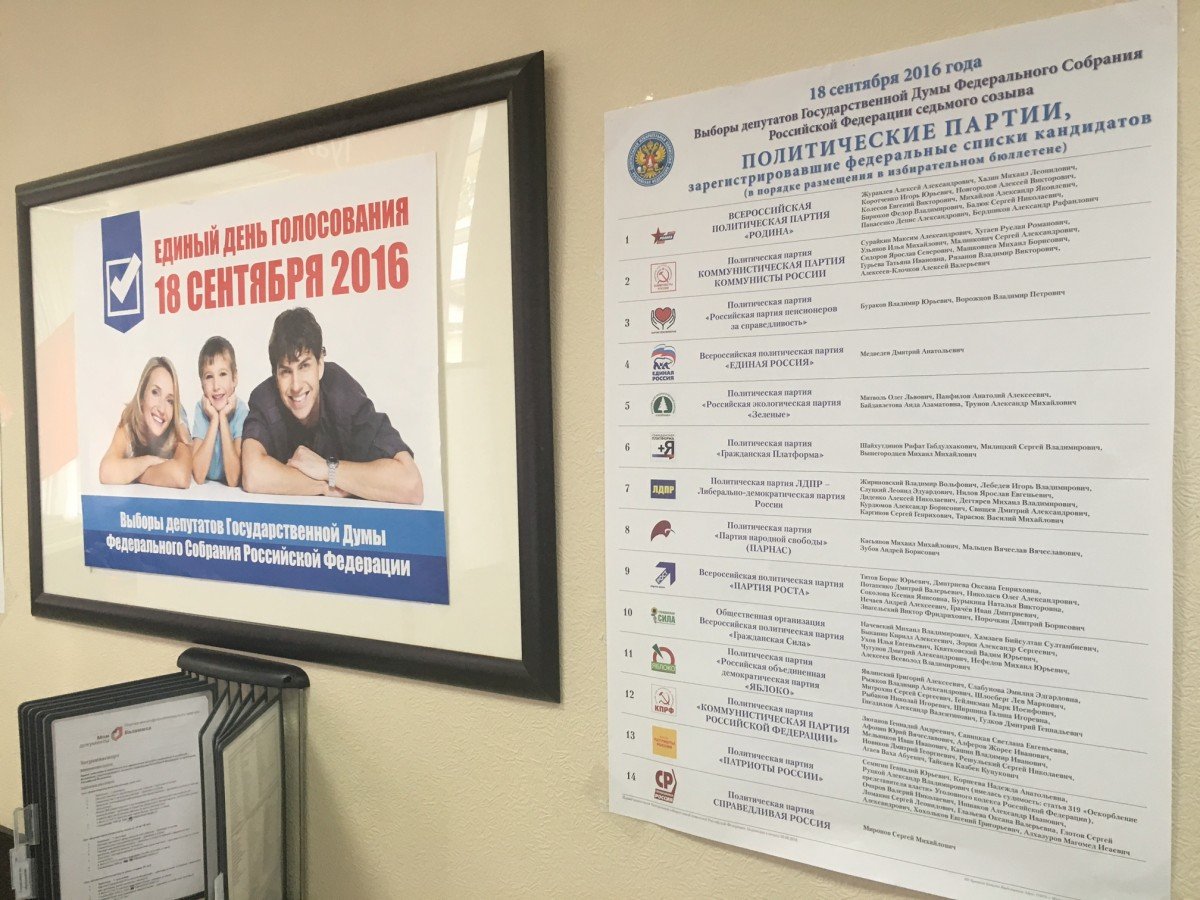 Preliminary reports said 155 voters had turned out to the polling station in Kyiv, 38 in Lviv, 120 in Odesa, and 56 in Kharkiv, the Embassy said, RIA Novosti wrote.

Russia also opened four polling stations in occupied Crimea and the city of Sevastopol, which was protested by Ukraine's Ministry of Foreign Affairs. The ministry insisted the Duma elections should not be held in Russia's Embassy and consular representative offices in Ukraine.

In turn, the Kremlin said that the Duma elections would take place in Russia's diplomatic premises, because the Ukrainian authorities had no power to ban them but should ensure their security. Russia said it was going to open four polling stations – one in Kyiv, Lviv, Odesa, and Kharkiv each.

As UNIAN reported earlier, clashes between anti-Russia protesters and Ukrainian police happened near the building of Russia's Kyiv-based Embassy, where a polling station worked on September 18. The protesters tried not to let voters get inside the building.

Read alsoSvoboda party member detained amid clashes near Russia embassy in KyivOn the same day, Ukrainian police in Odesa detained four people, who attacked those who came to Russia's Consulate General in that city to cast their vote in the Russian Duma elections. Later they were released, but shortly police detained another two activists. The Consulate General covers Odesa, Mykolaiv, Kherson, and Kirovohrad regions.