Poroshenko: Kyiv authorities prevent another wave of refugees to Europe

Dedication of the Ukrainian authorities prevented another significant influx of refugees to Europe, Ukrainian President Petro Poroshenko said while addressing a high-level meeting of UN General Assembly Monday, September 19, according to the presidential press service. 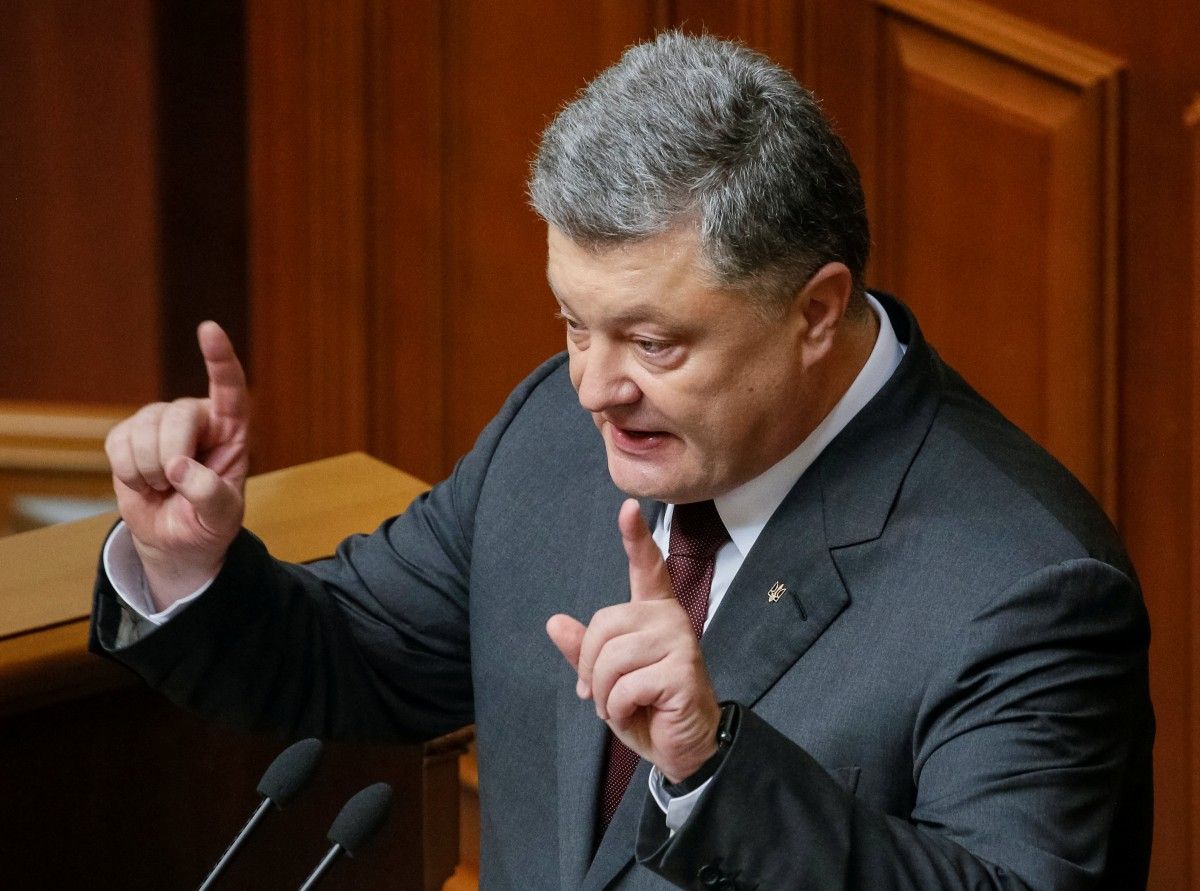 "Our dedication has prevented additional significant influx of refugees to Europe," the president said.

The president said that some 1.8 million Ukrainians were forced to seek a new home because of the Russian aggression.

The Head of State stressed that the foreign aggression and state-sponsored terrorism were the enemies of humanity in many parts of the world. “Russian armed aggression forced about 1.8 million Ukrainians to seek a new home within the country, placing Ukraine in top ten countries of displacement,” Petro Poroshenko said.

Read alsoPoroshenko's office elaborates how Ukraine gets ready for possible Russian incursion“So far, we have consistently demonstrated commitment to protect all of them. An appropriate framework was set in place to secure their social needs, to provide access to healthcare, education, and to employment opportunities,” said the Ukrainian president.