President of Ukraine held a meeting with a candidate for Presidency of the United States Hillary Clinton, the presidential press service reported. 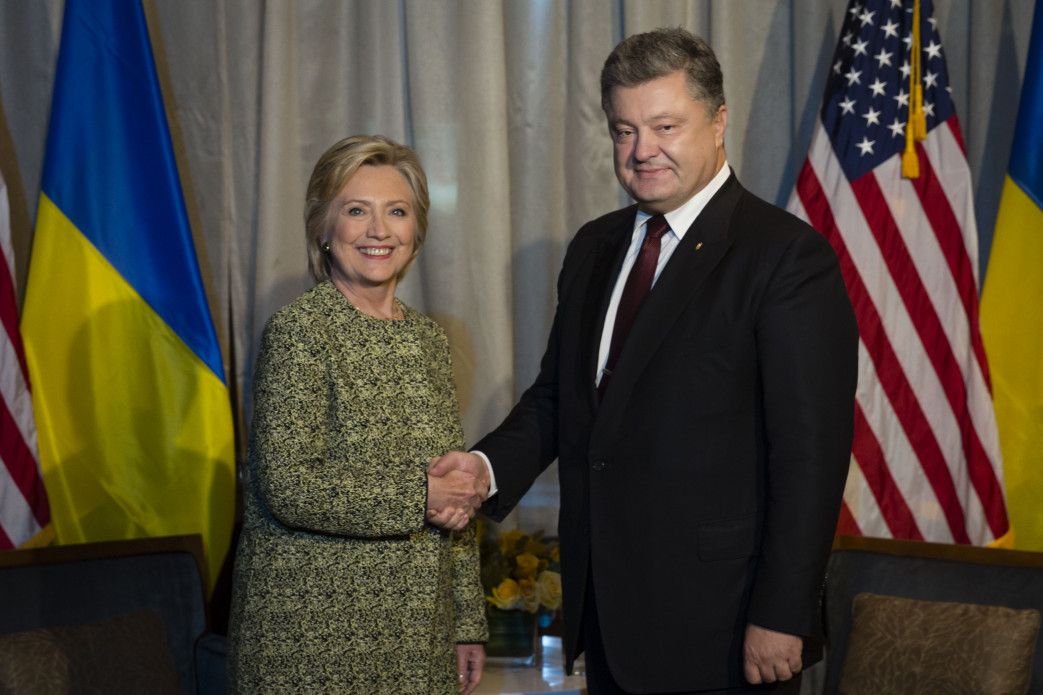 Petro Poroshenko informed Hillary Clinton about the situation in Donbas, according to the report.

The Ukrainian president emphasized that Ukraine has been fighting for freedom and democratic values, which unite the whole democratic world.

The two parties have agreed that consolidating the transatlantic unity and solidarity with Ukraine is essential for countering Russian aggression. They have also noted the effectiveness of sanction policy against Russia, according to the press service. 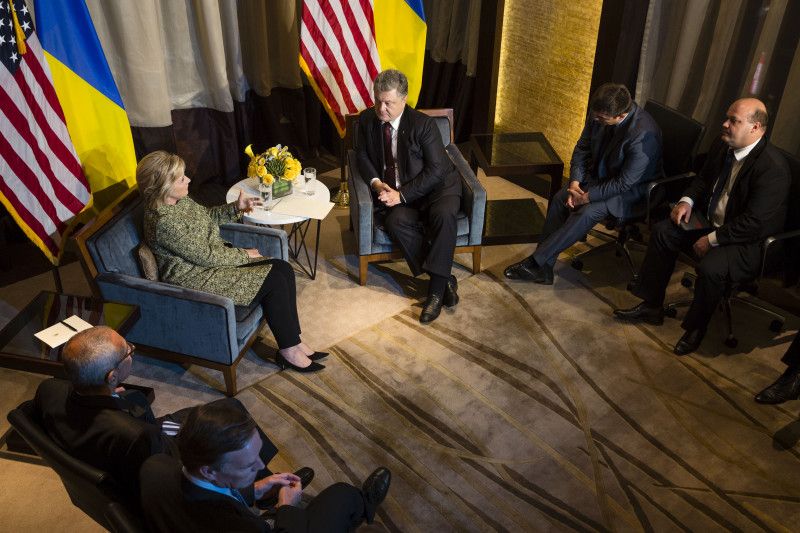