Ukraine outlaws newly elected Russian Duma, its acts to be deemed as illegitimate 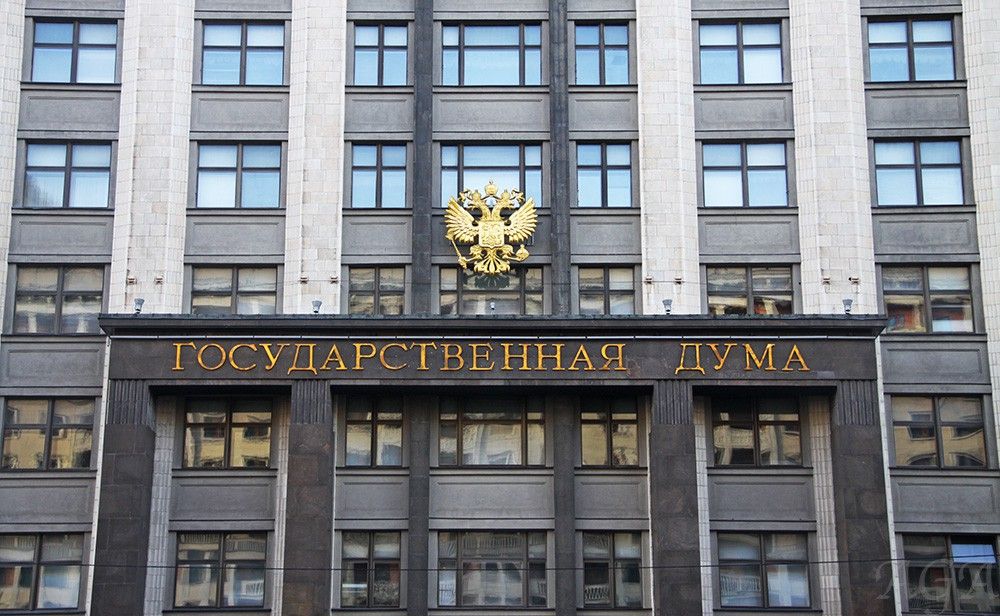 State Duma elections in Russia were held on September 19, 2016 / Photo from tvc.ru

The resolution was backed by 264 Members of Parliament in Ukraine.

In particular, the document was supported by 106 members of the Petro Poroshenko Bloc's parliamentary faction, 74 MPs from the People's Front, 23 from the Samopomich Party, 18 from the Radical Party, 15 from the Batkivshchyna Party, four from the Volya Narodu group, one from the Vidrodzhennia group, and 23 independent MPs.

No one from the Opposition Bloc voted for the resolution.

The Rada stresses that Russia illegitimately opened polling stations during the State Duma elections in the temporarily occupied territory of the Ukrainian Autonomous Republic of Crimea and the city of Sevastopol, therefore the elections and the State Duma of the seventh convocation are declared to be the violation of the Constitution and laws of Ukraine. This also violates the basic principles and norms of international law, the UN Charter, the Helsinki Final Act, the 1994 Budapest Memorandum, the UN General Assembly resolution on Ukraine's territorial integrity No. 68/262 dated March 27, 2014 and other international instruments.

Read alsoEuropean Parliament to accept no Russian deputies elected in occupied Crimea - MEPUkraine has also appealed to the UN Security Council and the UN General Assembly, the parliaments of other nations, parliamentary assemblies and international organizations to act in the same way, outlawing the elections to the Russian State Duma of the Federal Assembly of  the 7th convocation, their results and legal consequences, and accordingly, its makeup, powers, acts and resolutions.

Verkhovna Rada Chairman Andriy Parubiy was authorized to send the text of the Rada resolution to the UN Security Council and the UN General Assembly, other countries' parliaments, international parliamentary assemblies, and international organizations.

The resolution shall become effective from the day of its adoption.

A total of 225 of 450 members were elected by proportional representation, and Crimea was also included in calculating the results and distribution of mandates. Four more were elected in single-member constituencies Crimea and Sevastopol. Thus, the majority of State Duma members, 229, were elected illegitimately, resulting in all the State Duma and its future decisions should be deemed as illegitimate.

As was announced by Russian authorities, United Russia mustered 54.18% of votes; the Communist Party had 13.35%, the Liberal Democratic Party of Russia (LDPR) and A Just Russia were third and fourth with 13.16%, and 6.21%, respectively.

The turnout varied as the vote count proceeded, reaching 47.77% by the time 99.42% of polling protocols had been processed.

The seats in the Russian Duma will be split in the following way: United Russia will have 343, or 76.2%, the Communist Party has won 42 seats, the LDPR will have 39 seats, A Just Russia 23, representatives of other parties will occupy two seats, and one seat belongs to an independent deputy.