Dutch Prime Minister Mark Rutte has said that his country is unlikely to sign off a trade deal between the EU and Ukraine given the negative outcome of the earlier non-binding referendum on this issue, according to The Financial Times. 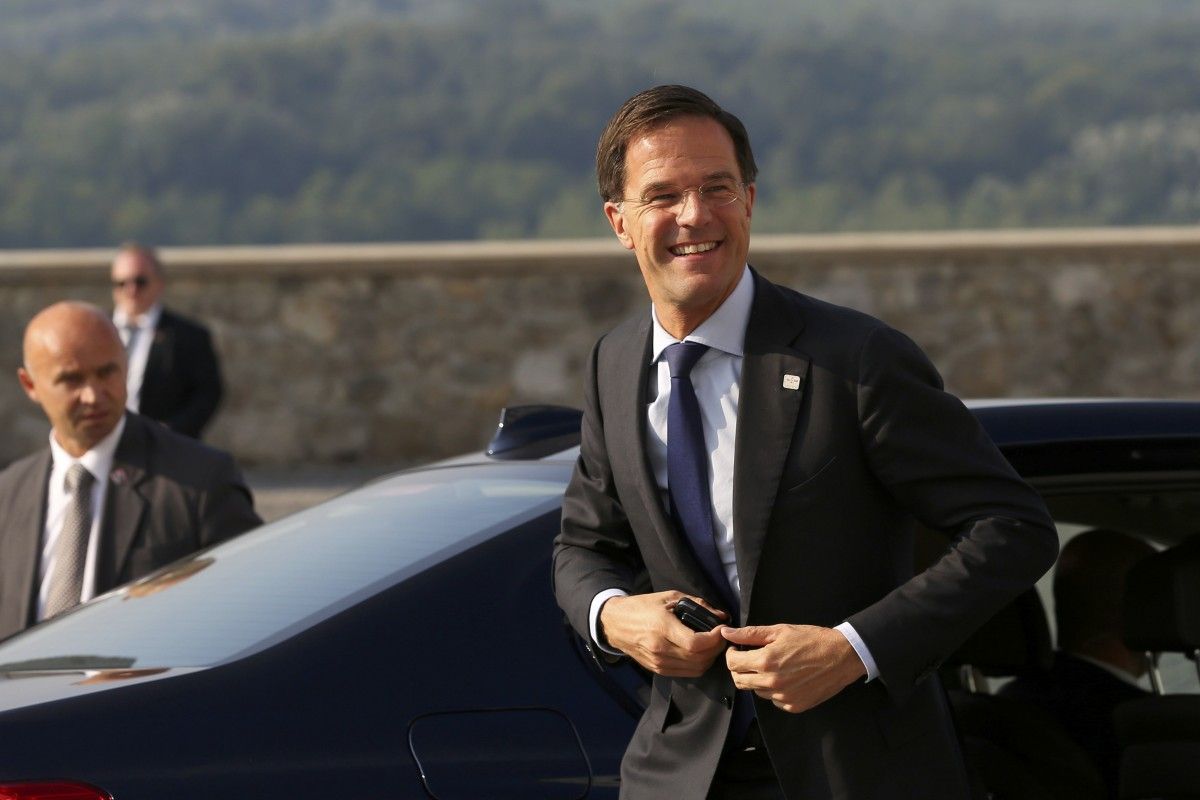 Despite months of diplomatic efforts to come up with a solution, Mr Rutte told Dutch MPs on Thursday: “I think that ultimately we will not ratify [the trade agreement],” according to FT.

The statement comes despite the fact that the Dutch referendum was of a non-binding nature and did not mean that the Dutch government had an obligation to follow suit.

“Mr Rutte expressed some optimism that the deal could carry on without the Netherlands, just involving the EU’s remaining 27 member states and Ukraine,” FT reports.