Russia "gets hysterical" whenever talks touch upon border issues: Ukraine representative in Minsk

Russia categorically opposes the creation of the fifth working subgroup on border issues, Ukraine’s envoy to the security subgroup in the Trilateral Contact Group to resolve the Donbas conflict Yevhen Marchuk has told reporters during a Rada briefing Thursday. 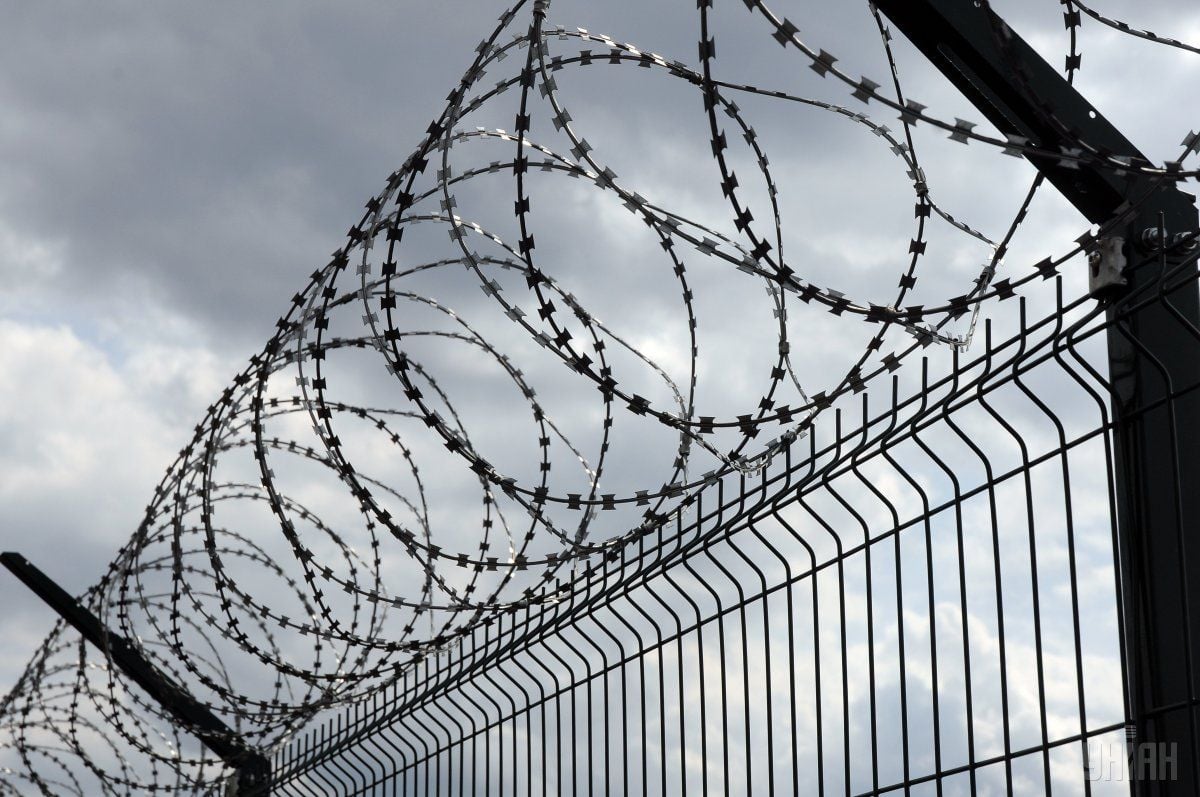 "Russia gets hysterical  whenever the issue of the border comes up," Marchuk said.

"The Russian side categorically opposes it, and therefore without the participation of Russia, what’s the sense in the creation [of the fifth subgroup on border]," said Marchuk.

According to him, it has already been four or five times when Ukraine offered to create a respective subgroup.

Marchuk explained that the main argument for the creation of such a subgroup is the fact that in order for the OSCE monitors to perform their functions, it is necessary to comply with the conditions specified in the mandate of the mission.

Read alsoUkraine envoy comments on Sajdik statement: Donbas elections bill "not being worked out" in Minsk"Previous Minsk agreements say that the parties shall provide free access to all areas for the OSCE SMM," said Marchuk. He has also recalled that in the uncontrolled areas of Donbas, there are serious restrictions of the activity of monitors on the part of the militants.

"We have put forward an offer: provide access for the OSCE to the border area, one and a half to two kilometers in. Let it be not us to get to the border, but the OSCE SMM to have access to the entire border," said Marchuk.

According to him, it is important that the monitors could see and record all military echelons, coming from the territory of the Russian Federation into Ukraine.