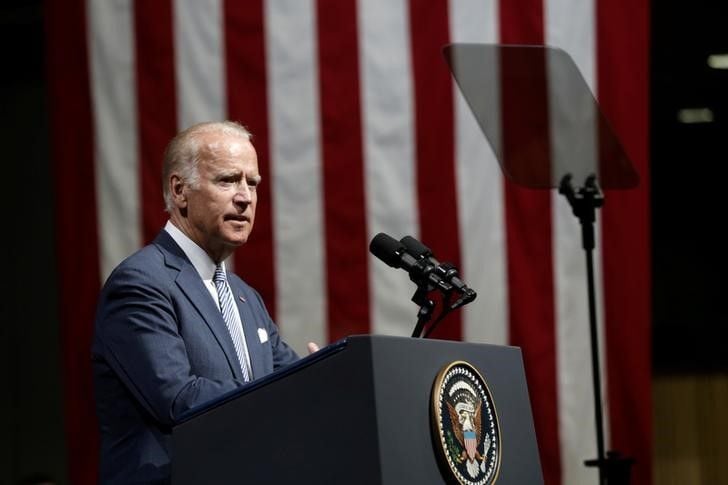 "But my point is that when you say the Donbas is going to have a special status and you're going to amend your constitution, it's like saying, OK, you know, Texas is going to have a special status that we don't want because we want Mexico to have more influence in Texas. And we're going to pass that through the United States Congress. So there's some really tough stuff they've got to do. They're willing—I'm convinced they will do it," Biden said, speaking to the Council on Foreign Relations in New York on September 21.

Read alsoReuters: Biden warns Ukraine on reforms, says EU sanctions on Russia at riskAt the same time, he said that Russia had done nothing under the Minsk peace agreements on Donbas, which stipulates, among other things, this special status for Donbas.

"The Minsk Agreement that was signed, Russia has done nothing, nothing to keep their end of the bargain. And so what we put together, we're putting together now, is a basic detailed roadmap of who goes first and who goes second," he said.

As UNIAN reported earlier, the Trilateral Contact Group signed a framework resolution in Minsk on September 21 on disengagement of forces and equipment in Donbas.