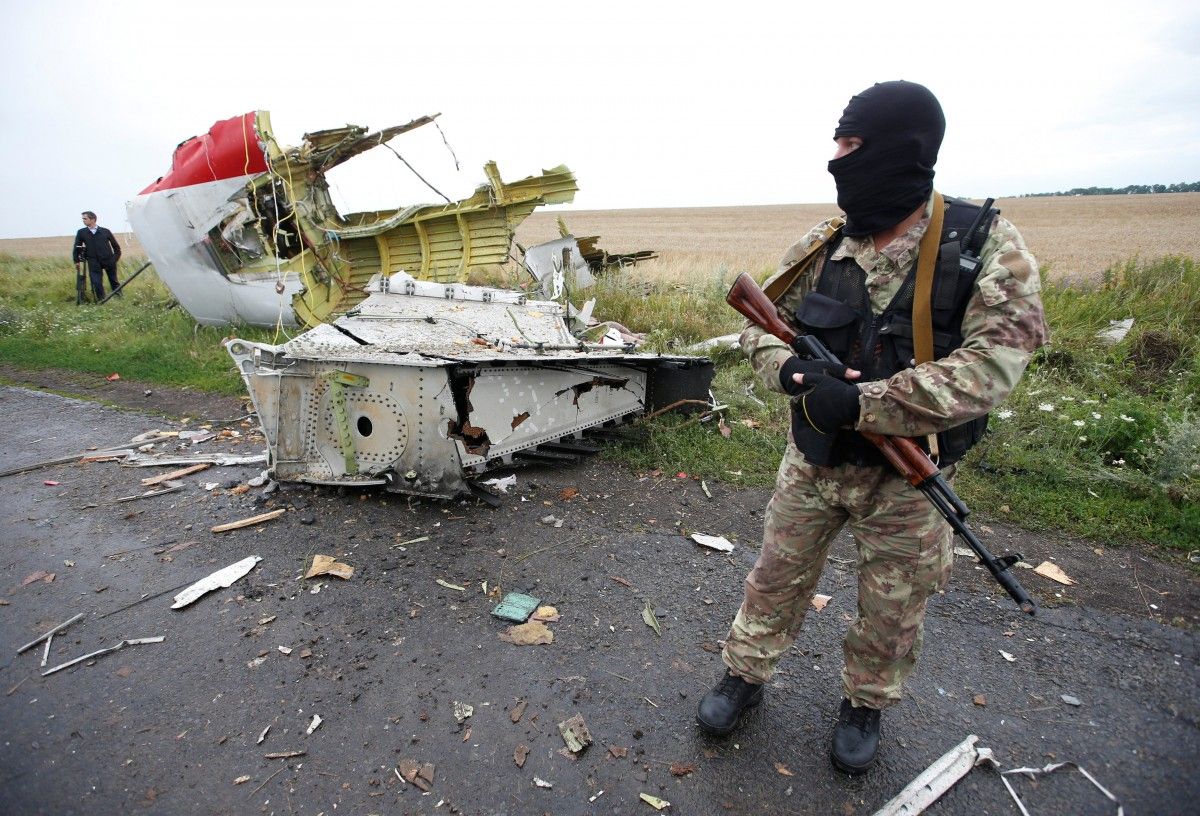 "It was not us who voiced this. For objectivity, we said that it should be declared by the prosecutor from the Netherlands and by other member states to the Joint International Team so that no one accused Ukraine of dictating the result of the joint investigation. And that's why, what has been shown today, constitutes only 3% of the material that is at the JIT disposal," Storozhuk said.

Read alsoJIT reveals involvement of Russia, pro-Russian militants in MH17 crash"There are even more incriminating records among the unpublished evidence, which we can neither disclose nor speak about because it may hinder the ongoing investigation in the future. Of course, there are specific names. The essence of today's report was that we have shown who is actually to blame for the destruction of the aircraft, and the relatives of the victims understood this. Of course, they had questions to their law enforcement agencies, to the measures taken to prosecute the perpetrators," he added.

Read alsoPresentation: Preliminary results of criminal investigation into MH17 (Full text)As UNIAN reported earlier, the Joint Investigation Team reported at a press conference held Wednesday that the plane was hit by a Buk missile type 9M83, which had been imported from Russia into Ukraine and then transported back to the Russian territory.