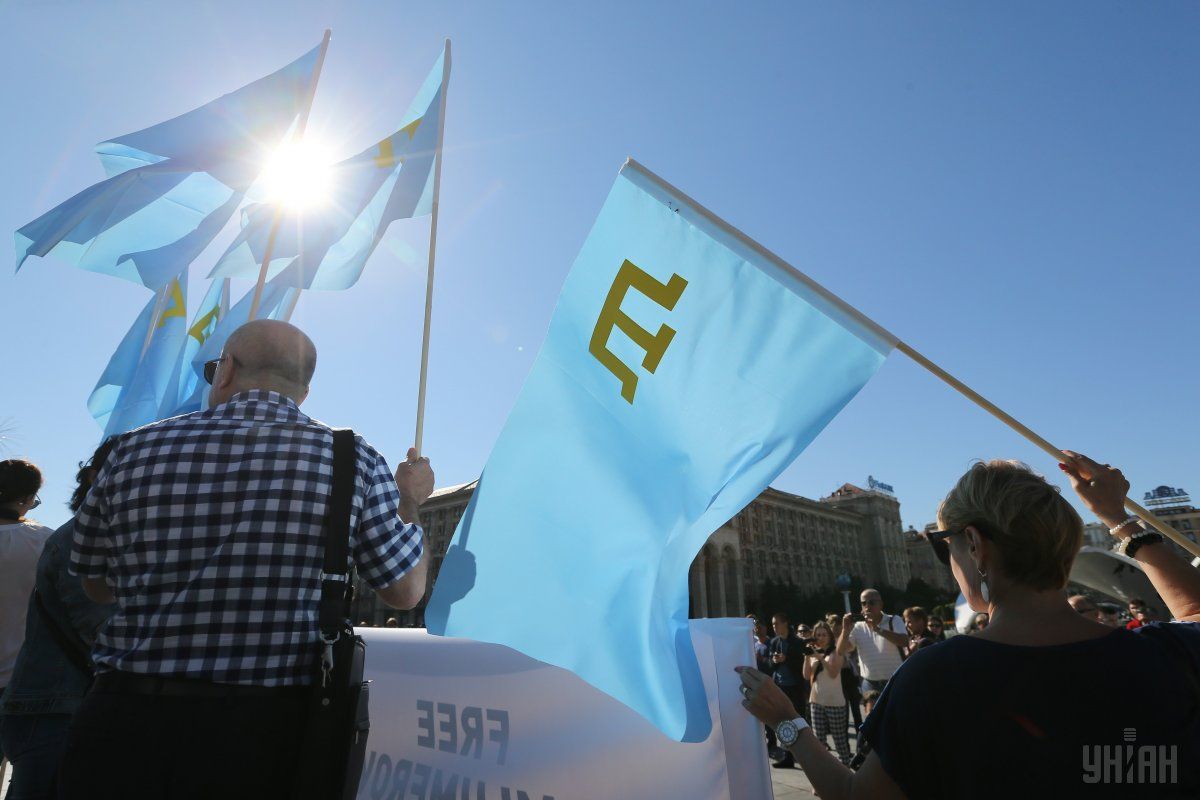 Security measures were enhanced at the courthouse – two buses of the Moscow's OMON security forces are seen nearby.

The lawyers of the Memorial Human Rights Center represent the interests of the Mejlis in court.

Defense counsel Kirill Koroteev told an UNIAN correspondent before the meeting that there was no reason to believe that a court verdict would be in favor of the Mejlis.

"The practice of the Supreme Court is that it has never repealed the decision on recognition of an organization extremist, and there is no hope that it will happen this time," Koroteev said.

He believes that the judges of the Supreme Court will more likely be guided by a bureaucratic accountability to combat extremism than the promotion and protection of the rights of Crimean Tatars.

In addition, the human rights activist believes that a new wave of repression against the Crimean Tatars will begin in occupied Crimea after today's decision of the Supreme Court.

"This means that any member of the Mejlis may be prosecuted. Membership in an extremist organization is already a crime under Russian law, even if you do nothing," he said.

"I suspect that the security agencies will not only consider 33 people, members of the Mejlis of the Crimean Tatar people, as members of an extremist organization, but also the members of all local mejlises, although there is no formal connection [between these organizations]. After the decision of the Supreme Court, it will be very easy for investigators and prosecutors to report on their "fight against extremism." The very fact of membership in the organization is a crime, therefore, they do not need to make any effort to prove this in court," Koroteev said.

Read alsoRussian FSB’s plan to neutralize Mejlis drafted in 2015 - mediaAccording to him, the Russian investigators will have no problem "investigating" cases on extremism while monitoring social networks than searching for actual criminals.

Koroteev also said that after the completion of all formalities in the Russian Federation, the case will be forwarded to the European Court of Human Rights.