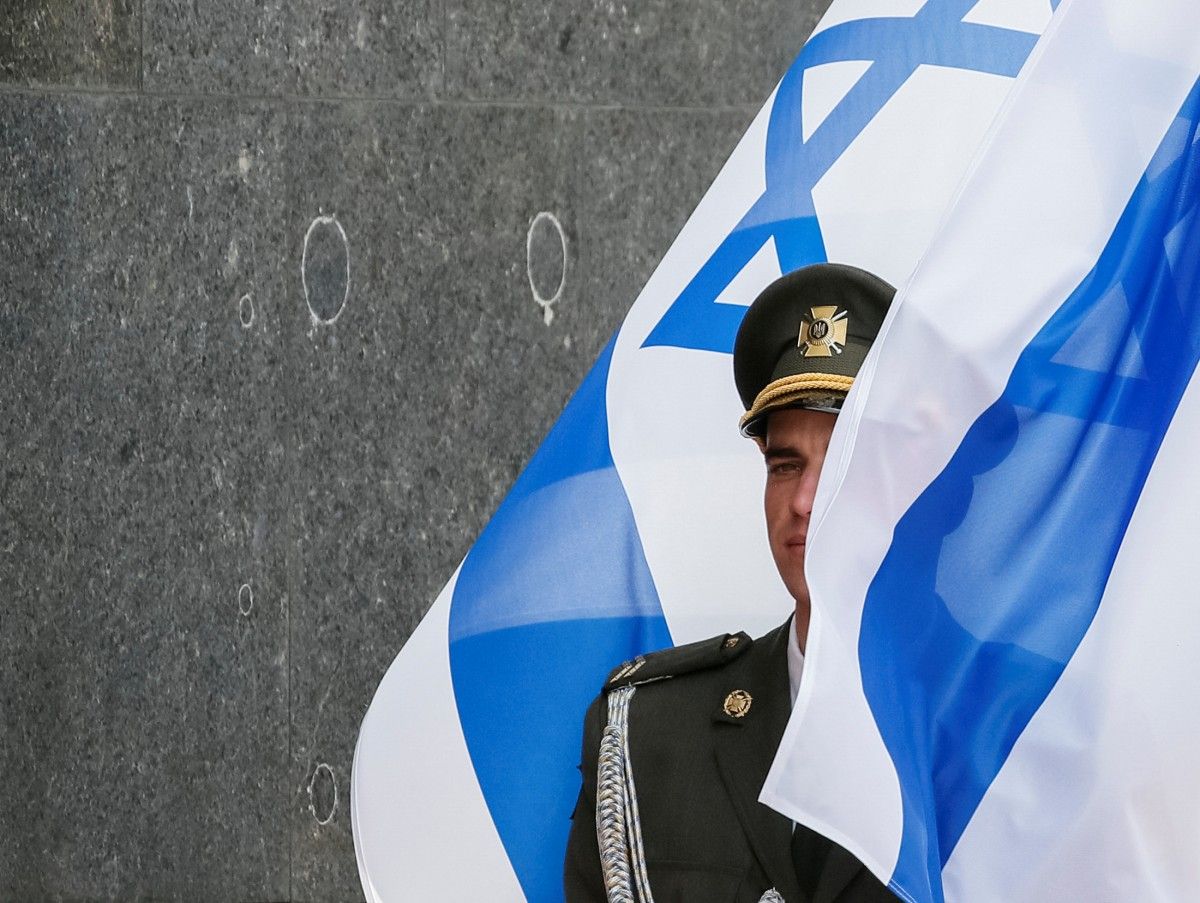 The National Council of Television and Radio Broadcasting of Ukraine said that they have long been trying to deprive the company of a broadcasting license.

The note states that the embassy "will be grateful" if the Ministry of Foreign Affairs informs the law enforcement agencies about the broadcaster, the National Council said.

The regulator has given an explanation to the Foreign Ministry and expressed confidence that Israel's note would be a serious argument for the speedy detection of offenses committed by the company, which has a registered office in Kyiv, but is broadcasting from the territory of the annexed Crimea.

"On August 31, 2016, a routine inspection recorded a number of violations, in particular in broadcasting, as propaganda of exclusivity was found, as well as of superiority or inferiority of persons on grounds of their religious beliefs, ideology, membership of a nation or race, physical or property status, social origin. The regulator applied an "ad warning" sanction to "Television Network" UNIQA-TV" LLC (satellite broadcasting, logo Planeta). Dissemination of hate speech by the TV channel, especially during the celebration of the 75th anniversary of the Babyn Yar tragedy, is particularly outrageous and cynical," the National Council said.

"In September, the National Council appealed to the SBU Security Service and Interior Ministry with a request to take appropriate measures of influence to the broadcaster, which distributes xenophobic and chauvinistic statements on air," the regulator said.