U.S. President Barack Obama and German Chancellor Angela Merkel have called on all sides to the Donbas conflict to start the process of disengagement of forces and hardware along the contact line as soon as possible, according to the White House press service. 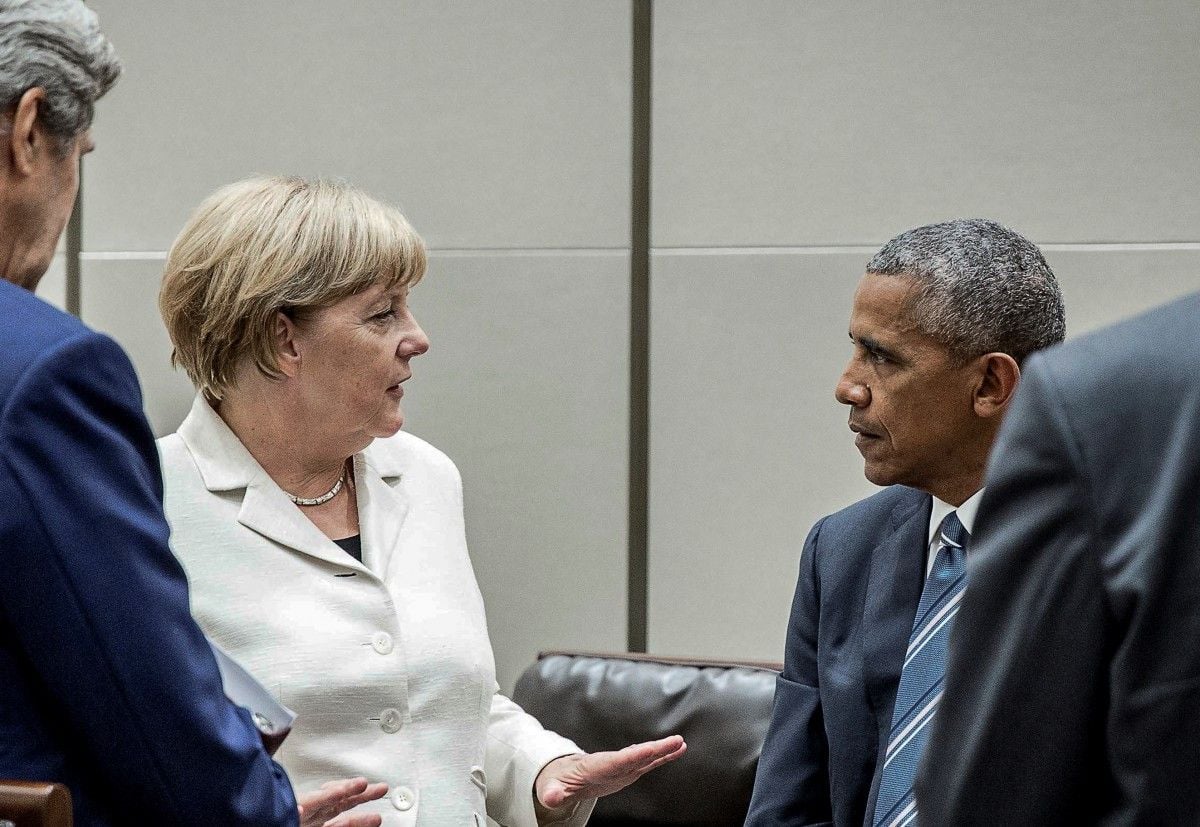 President Obama on September 29 spoke by phone with Chancellor Angela Merkel of Germany on the situations in Ukraine and Syria, according to the statement.

“Regarding Ukraine, President Obama expressed strong support for the ongoing efforts of the Normandy Group, led by Germany and France, to determine a way forward that leads to rapid and full implementation of the Minsk Agreements,” the statement reads.

Read alsoMerkel, Putin discuss Ukraine conflict“Both leaders urged the parties to continue respecting the cease-fire, begin the disengagement of forces along the line of contact as quickly as possible, and provide international monitors unfettered access to the entire conflict zone,” the White House reports.