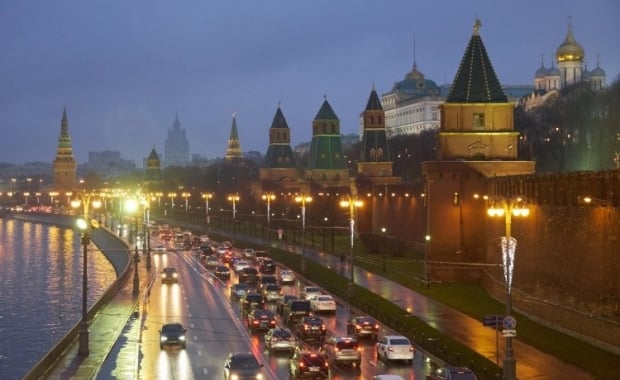 She said that the relevant discussion would take place at the plenary session of the EP in Strasbourg on October 5.

According to the official, the subject of discussion will be preparations for the upcoming EU summit, which will take place in Brussels on October20-21. Three issues will be discussed: migration, international trade, and relations with Russia, Marjory van den Broeke said.

Read alsoTusk tells when EU plans to discuss prolongation of anti-Russian sanctionsThe preparation for the upcoming summit and relations with Russia will also be the subject of discussion between European Parliament President Martin Schulz with Slovak Prime Minister Robert Fico during the EP President's visit to Bratislava.

According to Giacomo Fassina, a spokesman of European Parliament President Martin Schulz, he [Schultz] will meet on Thursday with Prime Minister Fico, and they will discuss the Bratislava summit (the summit was held on September 16) and the preparation for the European Council, which will take place October 20-21 and focus on migration, trade and relations with Russia.

In addition, during a visit to Slovakia, Schulz will take part in the informal meeting of EU heads of parliaments, the so-called Bratislava parliamentary summit, which is scheduled for October 6-7.