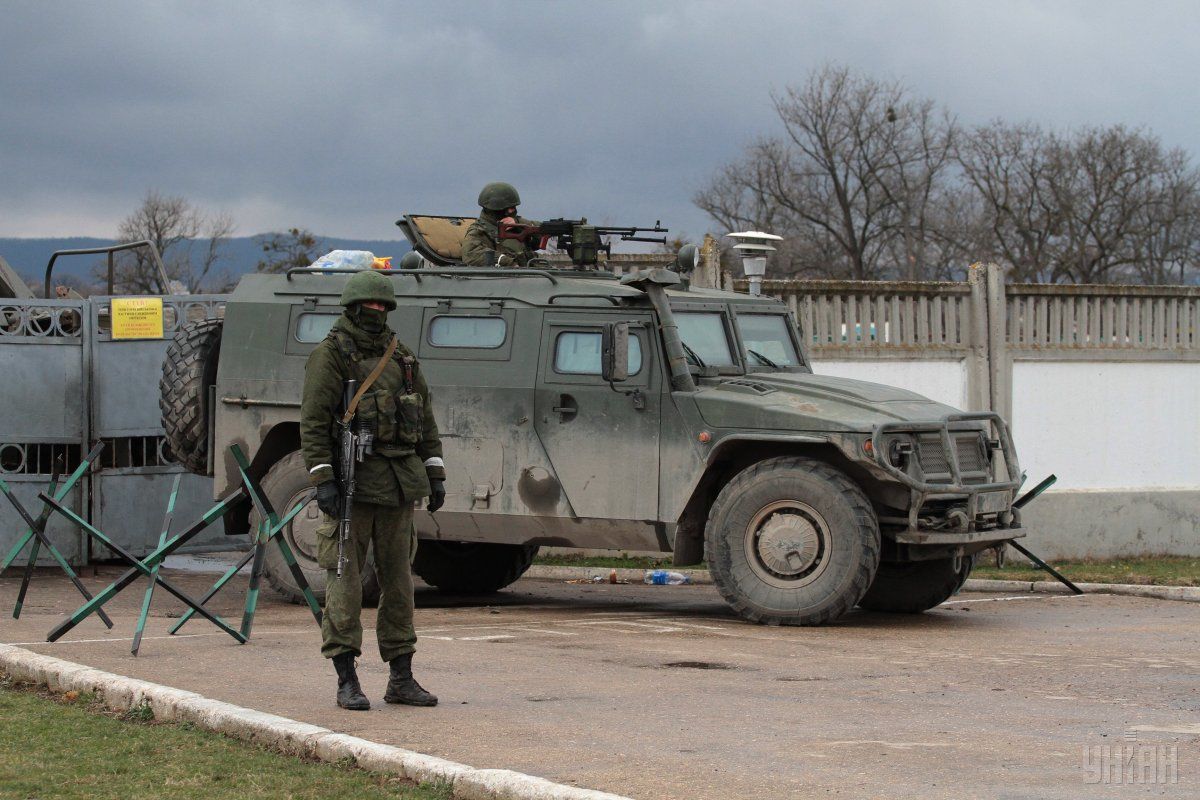 "The investigation established and found enough evidence for me to claim with confidence what units [of the Russian army] there were, " Military Prosecutor Ruslan Kravchenko told Hromadske Radio.

Also, the prosecutor noted that in the process of preparation and conduct of aggressive warfare, all tactical signs and insignia had been removed in advance from military equipment and uniform of the Russian soldiers who participated in the annexation of Crimea.