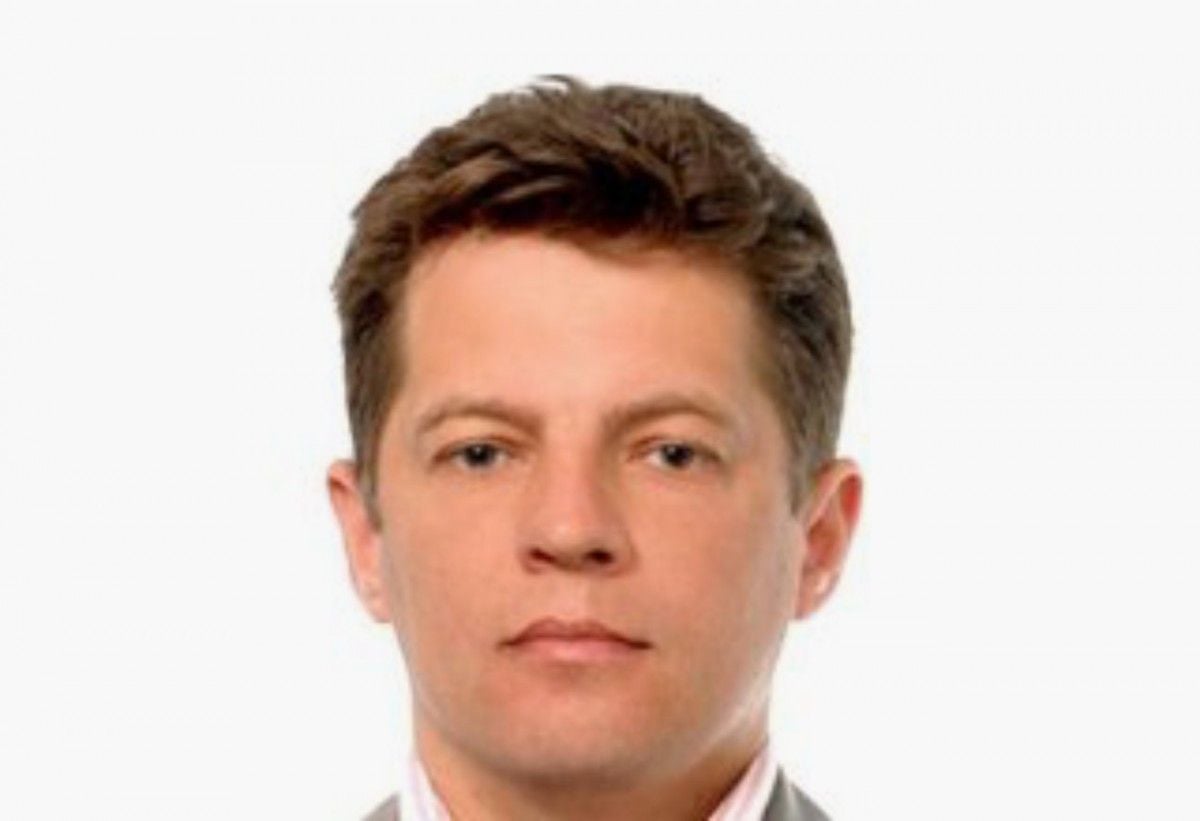 Lefortovo court in Moscow has arrested Mr Sushchenko on “espionage” charges (Art.276 of the Criminal Code of the Russian Federation), reads the report.

"In a cell of the quarantine department of the Lefortovo prison we accidentally bumped into a 47-year-old citizen of Ukraine Roman Sushchenko. He has told us that he is a journalist, who is accused of espionage. Sushchenko could not tell us of the details of his detention and the charges against him. Lefortovo personnel forbade us to ask him about the criminal case," a member of the NGO Zoya Svetova said.

Read alsoUkraine MFA protests Russian court's ban to appeal against verdict of Ukrainian convicted for espionageIn turn, Sushchenko told human rights activists that psychological pressure had been exerted on him during arrest. The investigator did not allow him to call home and tell his wife about his arrest, according to the journalist. The FSB investigation provided a state lawyer to defend the Ukrainian citizen.

Sushchenko asked the human rights activists to reach the Consul of Ukraine in Moscow.

"The Ukrainian Consul has already confirmed the information about the arrest of this journalist in Russia," the publication wrote.

It is also noted that at present, Valentin Vyhovskiy is serving a 14-year sentence for “espionage in favor of Ukraine” in Russia’s Kirov region. Viktor Shur, a citizen of Russia, is serving his 12-year sentence in Bashkortostan, having been charged with "spying for Ukraine."