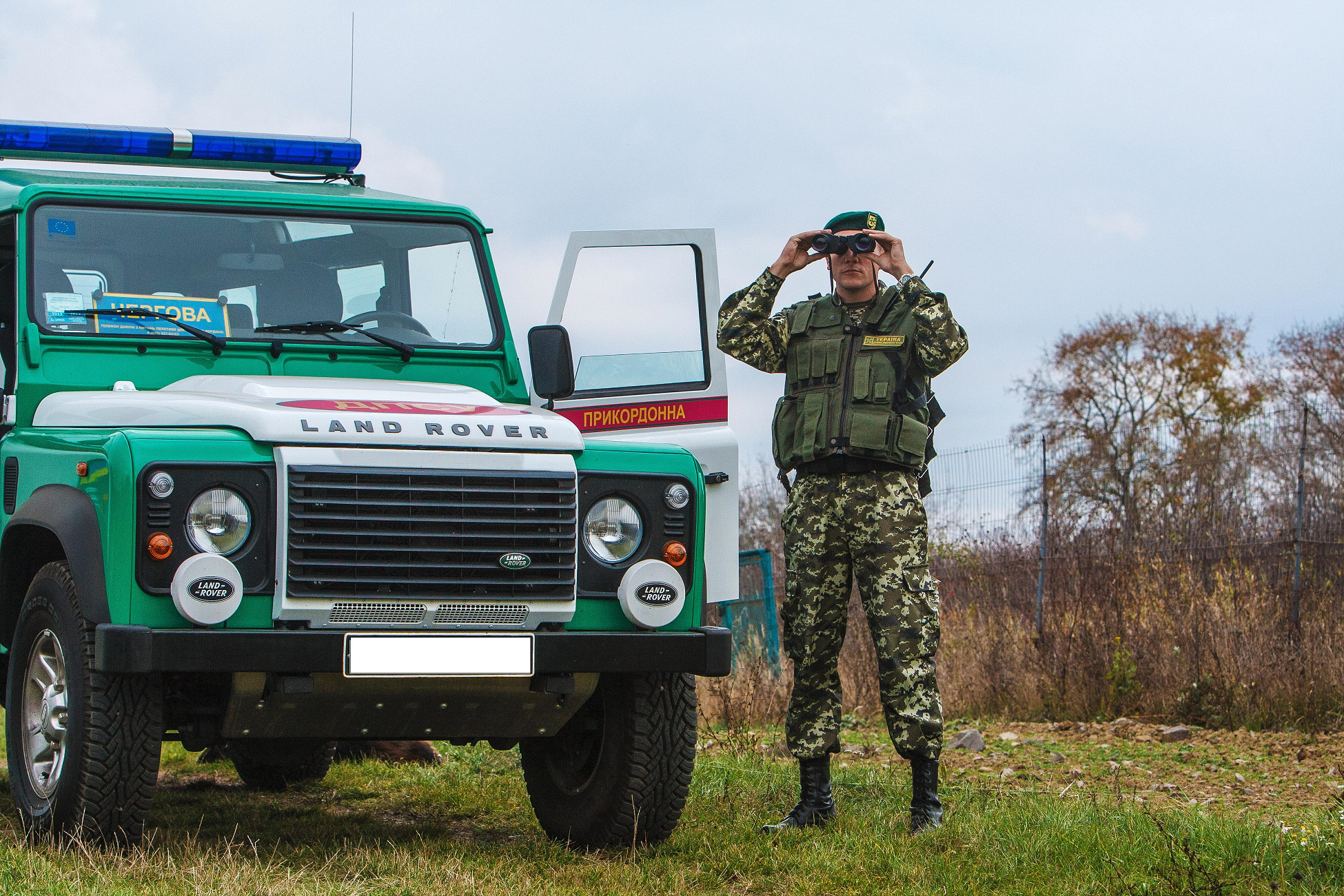 "If this [visa travel] mode is introduced, there would be no additional serious tasks for us in terms of the operational management that could in some way affect the implementation of such decision," Nazarenko said.

"As for the technical equipment of our operations, we are also ready to perform those tasks," said the chief Ukrainian border guard.

Read alsoRada chairman Parubiy wants tougher sanctions, visas for RussiaAs UNIAN reported earlier, in early October 2016, Ukrainian Parliament Speaker Andriy Parubiy once again raised the issue of lifting a visa waiver with Russia. He recalled that at the beginning of the year he had tabled in the Rada a draft resolution on the termination of the agreement between the governments of Ukraine and Russia on a visa-free regime and expressed hope that the matter would be considered before the end of the current session of the Rada.