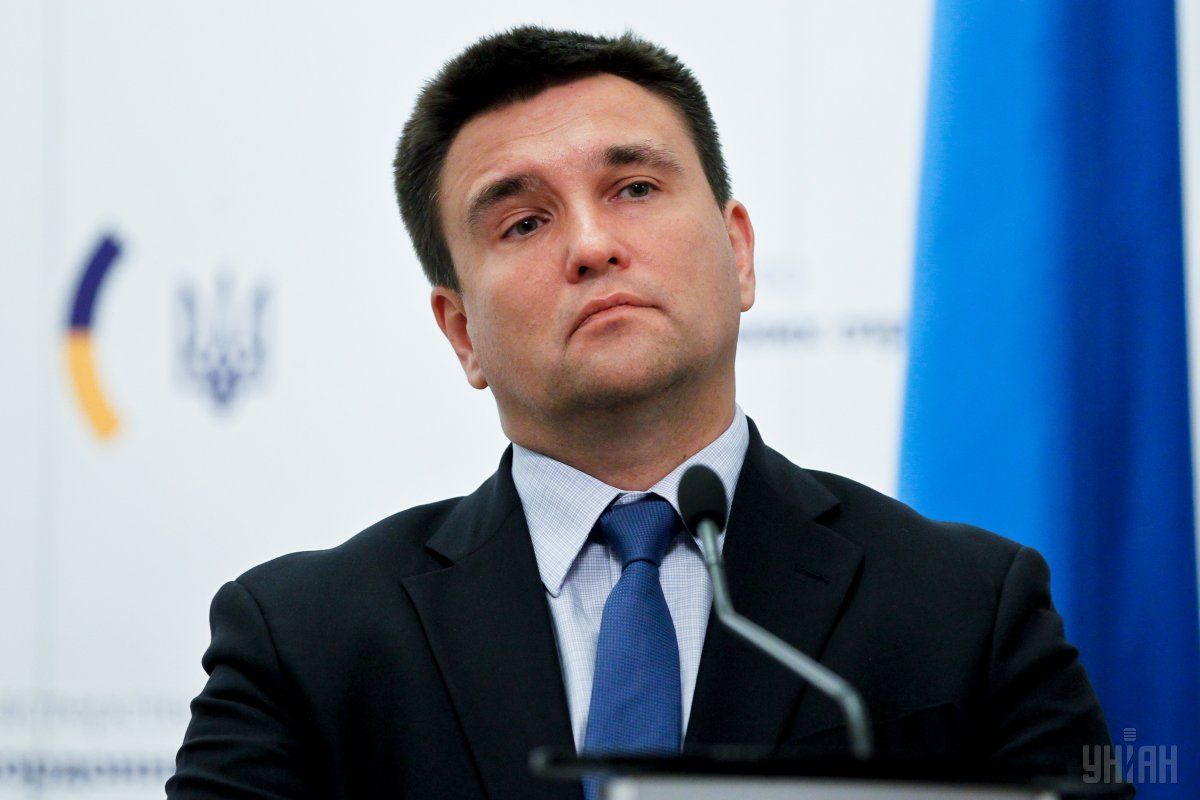 "I think we will have a positive decision in October-November. When will it actually be working? I think it will work in a few months," he said on 112 Ukraine TV Channel.

Read alsoPossible date of delayed EU-Ukraine summit in Brussels revealedAs UNIAN reported earlier, on April 20, the European Commission proposed the European Parliament and the Council of the Europe to abolish visas for Ukrainian citizens. This proposal was the result of a positive assessment by the European Commission given last December confirming the fact that Ukraine had successfully fulfilled all criteria under the Visa Liberalization Action Plan.

Read alsoUkraine MFA on possible visas with Russia: Risks being evaluatedThe European Parliament's Committee on Civil Liberties, Justice and Home Affairs (LIBE) on September 26 approved a report on visa-free travel for Ukraine and provided a mandate for the launch of talks between the EU's institutions.