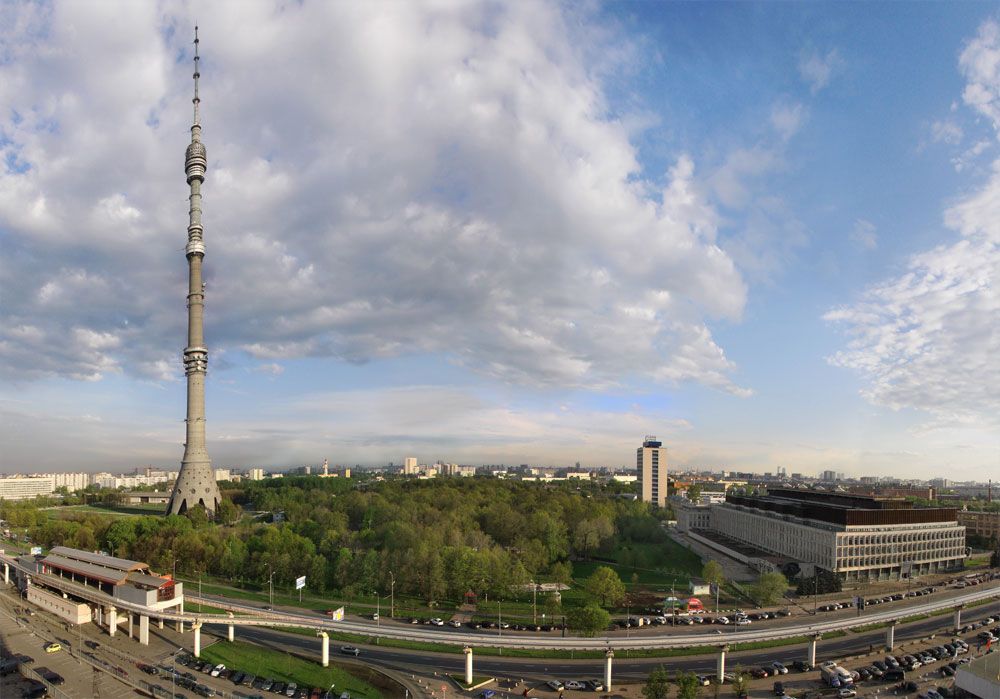 The Russian service of Euronews has five job openings, but refuses to take any of the 17 journalists from the Ukrainian department. The management explained that not hiring any Ukrainian journalists was a specific instruction from the Russian shareholder (Russian state TV), according to EurActiv.

The journalists have argued that not proposing positions available within the company to people facing job cuts is a clear violation of the French labour legislation, not even to mention the company’s ethical responsibility towards people who have all worked here for over five years.

Read alsoIsrael appeals to Ukraine MFA due to anti-Semitism in broadcasts from annexed CrimeaHowever, the management has responded that Ukrainian journalists could not work for the Russian service “because their cultural background is too different”.

Journalists have rejected the explanation as ridiculous. In fact, the journalists from both the Ukrainian and the Russian teams were born in the ex-Soviet Union and thus share more or less the same cultural, educational and other backgrounds.

During discussions, journalists referred to the English service that over time has had journalists from Australia, New Zealand, Southern Scotland, Ireland, USA and even France, and the differences in their cultural backgrounds have never been an issue.

Read alsoMedia publish correspondence between Donbas militants, Kremlin propaganda mentorsSpeaking to EurActiv.com, journalists from Euronews who asked not to be named said what was going on was illegal under French law, and that they were determined to fight.

"If today the management is complying with the Russian demands concerning the choice of journalists, it means that tomorrow all Euronews services may be forced to voice messages of the Russian state propaganda in their respective languages," a journalist said.